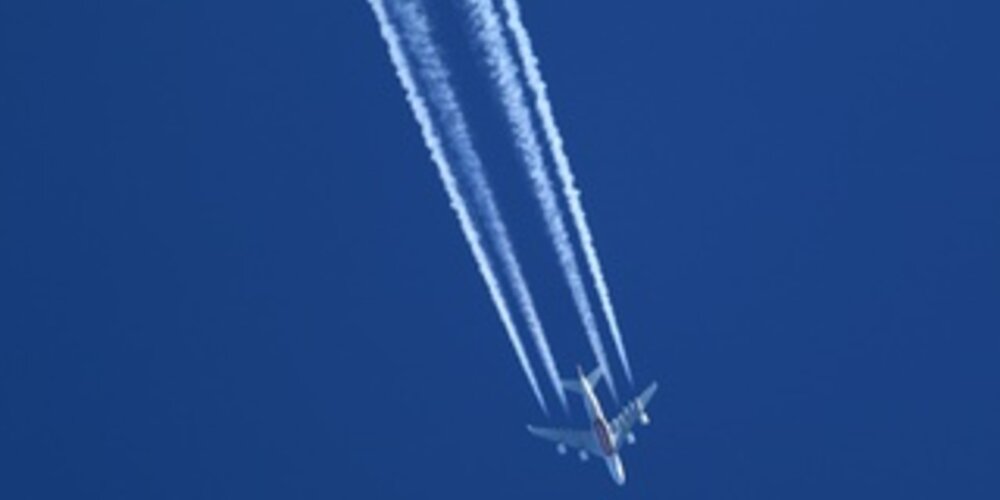 A chartering contract stated that football fans were to be flown from Madrid to Milan, over a series of two flights. The return flights were scheduled for a day or two later. The total cost of the flights was US$ 475,000.

As the aircraft was being prepared for the empty leg to Spain, it was grounded by the UK Civil Aviation Authority (as it was located in the UK) for failing a safety inspection. The failure was due to a number of safety defects coming to light which were not in compliance with international aviation standards. The following day, which was the scheduled date of the first flight, the chartering contract was terminated due to the serious nature of the safety problems, and the timescales for repair not being known.

The air charter broker then entered into a second chartering contract, (again acting as agent for their travel agent principal). This contract was to carry out three flights (as the aircraft was slightly smaller) from Spain to Italy between 24th and 28th May, and a return flight on 29th May. The return flight was stated as being “subject to availability”. The total cost of the new flights was US$ 917,000; US$ 442,000 more expensive than the first flights – and not all the passengers would fit on the single flight home.

The travel agency still had 500 football fans to return home. As a result, they entered into a third chartering contract for two return flights with a new aircraft operator, which was arranged without the intervention of the air charter broker. These return flights were US$ 172,000 more expensive than the previously cancelled flight.

The travel agency sent a letter of claim to the air charter broker alleging firstly that they breached their duty of care to their principal, and secondly that they had failed to perform their contractual duties. This second claim was brought not under the terms of the chartering contract, but under the terms of a separate contract which was in place between the air charter broker and
the travel agency. Indemnity was sought for all additional costs incurred by the travel agent in relation to the alternative flights operated, as well as reputation damage, communication and PR expenses, loss of earnings, various additional expenses incurred by the travel agent’s client and defence costs. The total quantum for both documented and undocumented losses came to just under EUR 3.3m.

The air charter broker’s general terms and conditions limited their liability, and stated that they could not be held liable for direct or indirect losses resulting from the operation or absence of operation of any flights on behalf of their principal, its employees, agents or passengers and also excluded consequential damages. The travel agent disputed that they were bound by these general terms and conditions as they did not sign them. The action was brought in Germany as German law governed the contract.