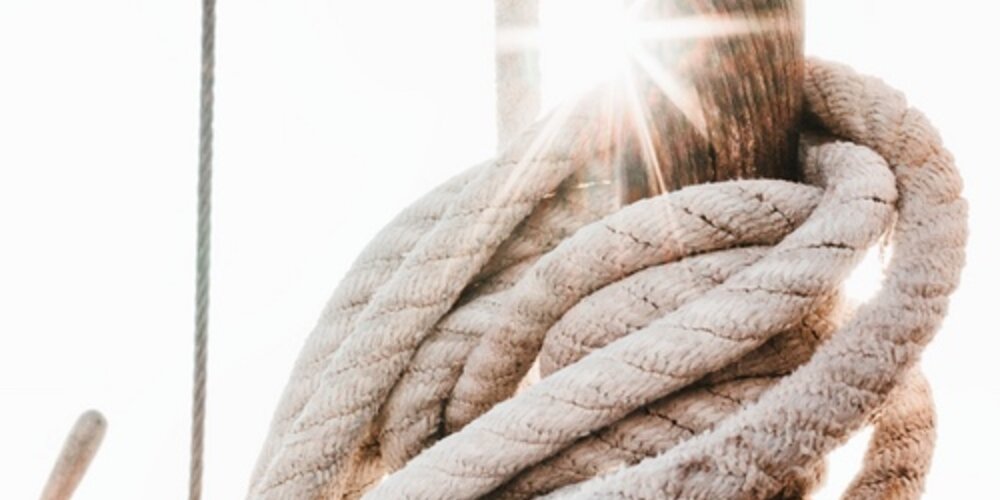 A ferry operating in North America was due to be towed to a shipyard to undergo a refit. A marine surveyor was engaged by the shipyard to undertake a “fit for tow” survey and provide a certificate of approval confirming that the towage arrangements as between the tug and the ferry were satisfactory. The marine surveyor completed his survey and issued the certificate of approval. Three days later, during the tow, the ferry took on water and sustained significant damage to her main machinery compartment.

The owners of the vessel brought proceedings against the shipyard, the tug company and the marine surveyor for repair costs of US$ 750,000. The owners alleged that the surveyor had been negligent in confirming that all watertight openings were closed, whereas expert evidence suggested that water had entered the vessel via open air vents. The surveyor’s position was that these air vents were a rarity, that it was outside the scope of the survey to inspect these and that liability should fall on the company undertaking the tow.

A mediation took place at which the owners acknowledged contributory negligence on their part and agreed to reduce their claim to US$ 500,000. All three defendants, including the marine surveyor, contributed to a settlement in this amount.