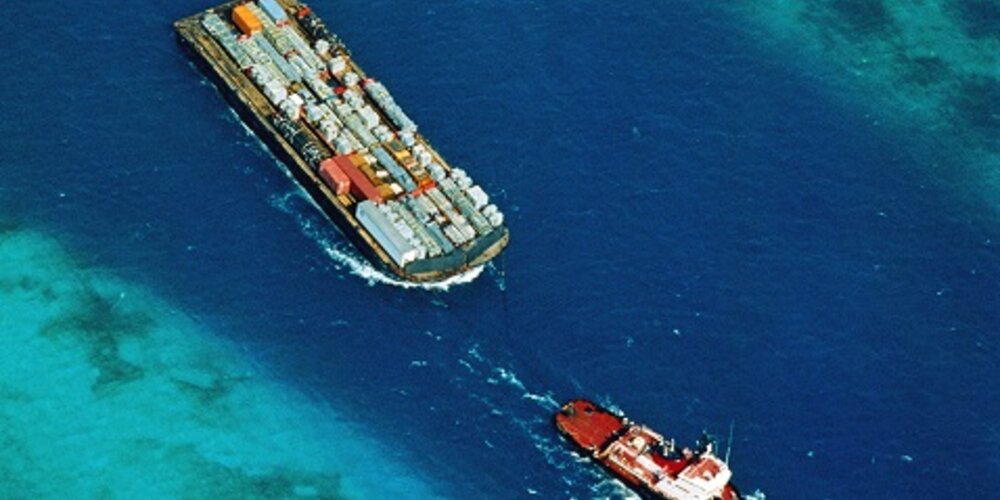 A company providing both broker and agency services was appointed to assist with arranging the discharge of a large project cargo from their principal’s ship on arrival and getting it transported to another port in the same country.

The options were explored and the best solution was to put the cargo onto a barge and for the barge to be towed to the next port.

The broker asked for quotes for the towage and tug from a tow company. This company provided quotes without much detail on daily hire rates and, in turn, the broker passed these quotes to their principal with even less detail attached and occasionally with inaccuracies. As a result, the principal was under the impression that they had agreed a contract for a fixed fee for the transport of the cargo of some £65,000 plus some limited port costs and that the whole operation would take around two weeks.

The tow company went ahead and hired the tug and tow pursuant to standard BIMCO contracts. However, due to an issue with the discharge of the cargo from the principal’s ship, the tow company was asked to cancel the contract a few days later. This was done and a second contract was arranged some time later. The transport of the cargo then faced further issues and delays due to adverse weather conditions. Ultimately, the transport took over two months.

After completion the tow company issued their invoice, which together with the port costs, totalled over £285,000. This included costs for the original cancelled contract. Whilst the principal eventually agreed to pay the tow company some of the hire and the port costs, they refused to pay a number of the invoices on the basis that they had not agreed to incur such fees, including the cancellation fees of the original contract. In total, £124,000 remained in dispute and the broker was under pressure from both parties to resolve the issue.

ITIC assisted with the negotiations between the parties, pushing back on a number of fees that were much higher than what had been advised and on some demurrage and cancellation terms that had not been agreed. It was also put to the principal that ultimately, even though the transport ended up being more expensive for them than they thought, the job was performed, and would likely have cost around the price invoiced in any event. Further, the broker could not be held liable for the weather delays.

It was agreed that the principal and broker would split these costs between them. ITIC reimbursed the broker £42,000.