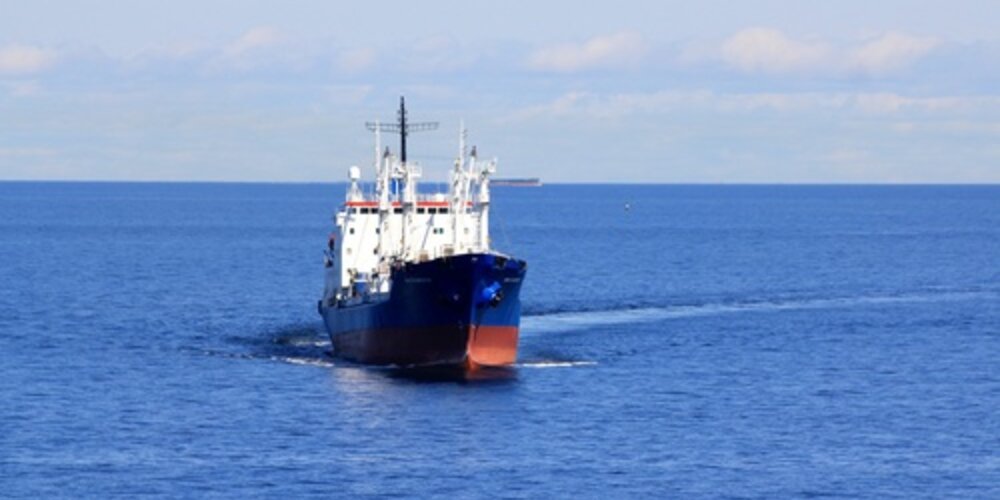 A port agent was nominated by the charterers in respect of the loading of a cargo at an Australian port.

As the scheduled arrival time approached, the Master of the ship advised the agent that he would tender a notice of readiness on “0001/14th May”. Part of the agent’s responsibilities included arranging a pilot. Regulations at the load port meant that the ship could only berth during daylight hours, so the agent arranged for the pilot to attend at 0730 on 14th May.

Two days prior to the ship’s arrival, the Master sent an email to the agent in exactly the same format as his earlier message, but amending the date on which the notice of readiness would be tendered to 15th May. The Master did nothing to draw attention to the change.

The agent failed to notice this amendment, so did not notify the pilot of this change in arrival time. The agent did send an email to the Master, owners and charterers advising that the pilot would board at 0730 on 14th May. No response was received from anyone pointing out this was a day early.

The pilot attended the ship on 14th May as instructed but the ship was not ready to berth. The pilotage company invoiced for their services, as they were entitled to do, as the appointment had not been cancelled within the time prescribed in their terms and conditions. These costs were paid by the owners, who then sought to recover them from the agent.

The agent argued that the change in the ship’s schedule should have been more clearly drawn to their attention, and that when they confirmed that the pilot had been booked, their principal should have pointed out the error.

The matter was settled with the agent agreeing to pay approximately 50% of the claim. ITIC reimbursed the agent.