Paradise is not twice as nice 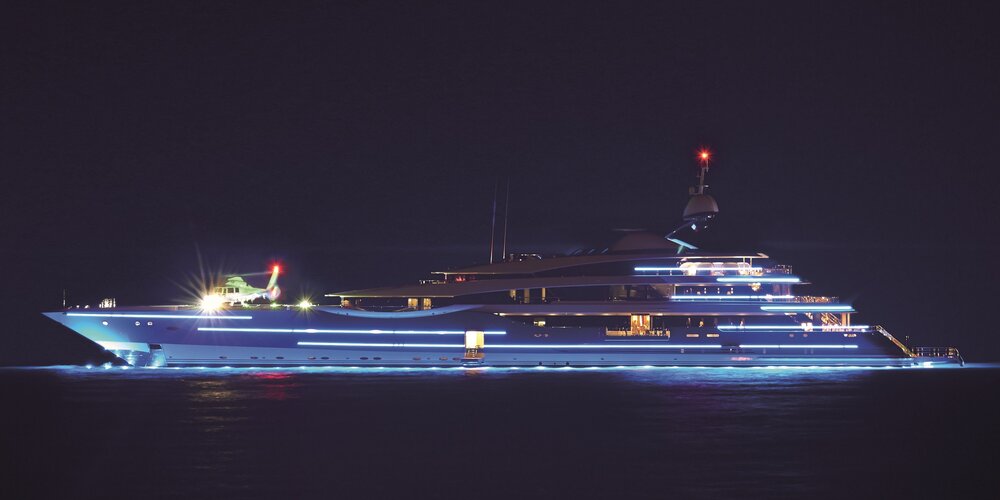 The name of the yacht has been changed to a fictional name.

A banker wished to charter a yacht for a holiday. ITIC insured the yacht broker acting for the charterer who provided details of a yacht MY PARADISE to them, which had been received from the yacht’s central agent.

It was clear that the broker had made an error in sending the wrong details. This was a negligent misrepresentation which the charterer claimed induced them into transaction. Therefore, there was no defence and the claim of US$ 102,000 was settled in full.