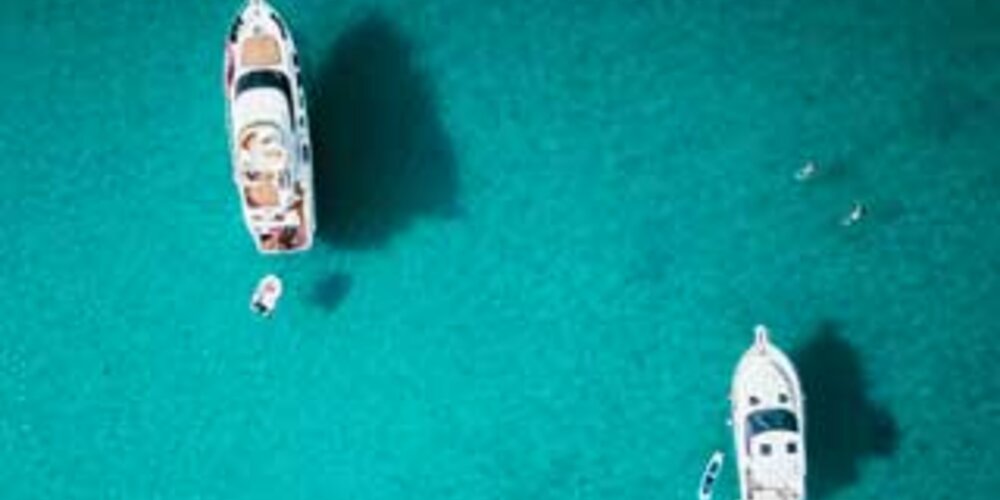 A naval architect was asked to provide plans for modifications to a section of a racing yacht which was under construction. When providing the plans, they misstated the amount of carbon fibre tissue that was required to provide greater strength in the hull by stating that 400g was required instead of 600g. While this was not held to have led to any critical weakness within the hull, the owners decided to reinforce the hull by adding the missing carbon fibre during the winter season.

The owners advised that they intended to claim for the cost of the additional work estimated at EUR100,000 – EUR150,000. The naval architect contacted ITIC and was advised that whilst their error was not in dispute, they did need to make sure that any ensuing claim only comprised of losses that stemmed from their error. Further correspondence revealed that the owners had reinforced the entire hull of the yacht, instead of solely the area where the amount of carbon fibre tissue was deficient. The full repair costs came to a total of EUR500,000.

The naval architect continued to have a good commercial relationship with the owners and an agreement was reached that EUR100,000 was attributable to the naval architect’s error. ITIC reimbursed the amount paid.