Not a negligent design 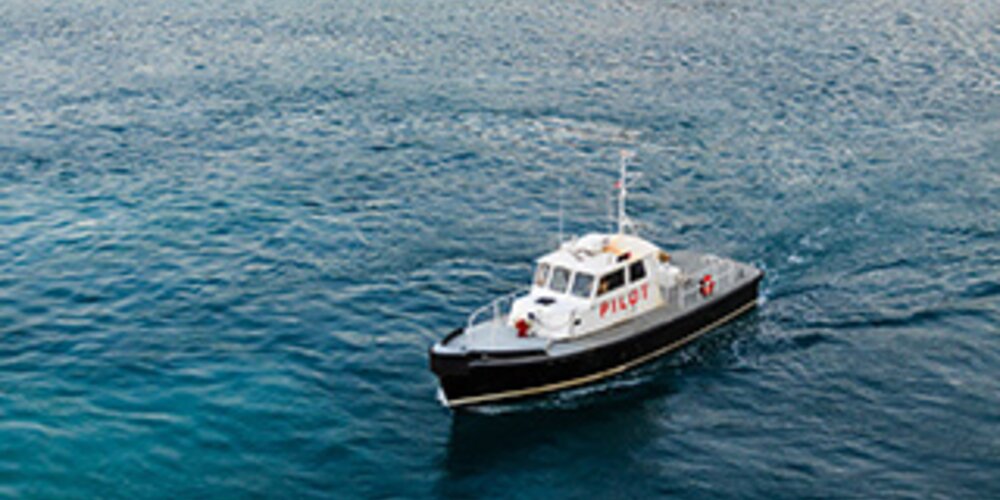 A Canadian naval architect contracted to provide design advice for the modification to a refrigeration system in the refrigeration-compressor room of a fishing vessel.

The modifications were completed by a local yard, but unfortunately the vessel had to make several unscheduled returns to port because the refrigeration system was not working correctly and modification/repairs were urgently required.

The owner of the fishing vessel alleged that over an 18 month period the failure of the refrigeration system had caused lost fishing time, and a resulting loss of profit of CA$ 1,500,000, plus rectification costs of CA$ 350,000. The owner alleged that the loss was due to both poor design and failure to properly perform and supervise the work.

A local lawyer was appointed and instructed to file for discontinuance on behalf of the naval architect on the basis that any faults in the refrigeration system resulted from the installation and the failure of the project manager to oversee the work, and not from the design. This was accepted and the naval architect was successfully removed from the proceedings, but had to bear his own costs of CA$ 40,346, which were reimbursed by ITIC.