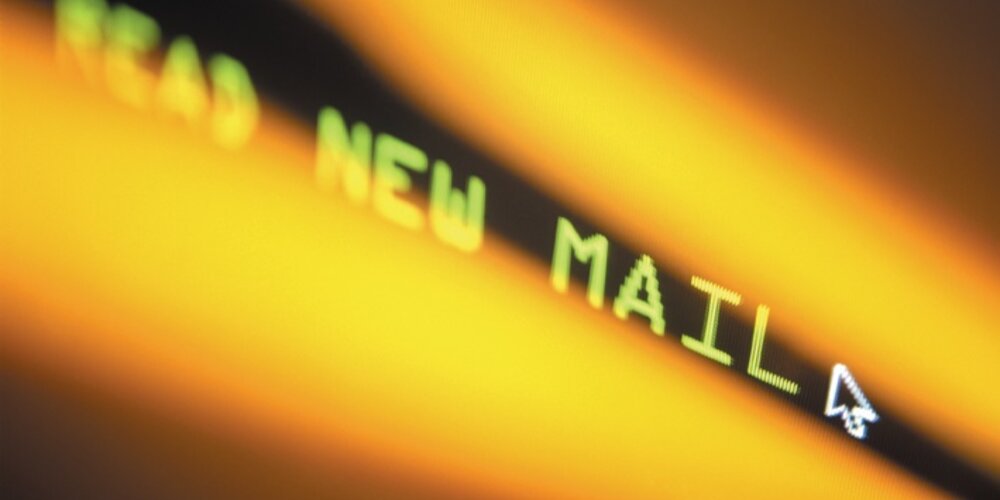 A shipbroker received a demurrage claim of US$ 80,000 by email to their fixture email address, “chartering@shipbroker.com”. However, the recap stipulated that all claims must be sent to “claims@shipbrokers.com”. In fact, the owner had used this address many times in the past. As a result, the demurrage claim sent to the fixture email address was missed by the broker. Meanwhile, the broker had sent two emails to the owner advising they had not received any demurrage claim yet and that time was running out. These emails were ignored by the owner.

The demurrage claim became time barred and when charterers finally received a copy of the claim they refused to pay on that basis. The owner sought recovery in full from the broker alleging they should have monitored the “chartering” email address for claims and they had also delivered a hard copy.

ITIC defended the claim by stating that although there may have been some oversight in missing the original email, the owner clearly had contributed to their own loss. First, they used the wrong email address; secondly, they ignored two emails from the broker stating they had not received their claim; and thirdly had not sent their hard copy claim to the correct address.

On this basis ITIC recommended a 50% settlement would be appropriate, which was accepted by the owner.