May the force not be with you 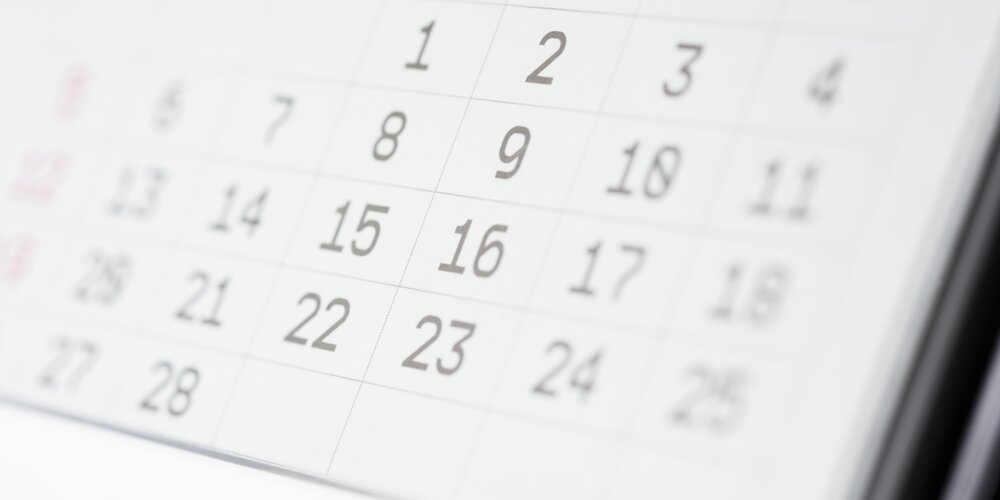 A fixture was being negotiated for a March loading. All the correspondence referred to the shipment taking place in March.

However, once the main terms had been agreed, the broker sent a confirmation email containing a recap inserting May instead of March. The broker thought nothing of it until the charterers asked whether the owners had nominated a ship for the March loading.

The owners took a position that they considered the fixture was for May as per the recap, despite May never being mentioned during the negotiations. The owner could not load in March. Therefore, in order to mitigate the potential loss, the shipbroker arranged for another ship to load the March cargo, at a cost of US$ 490,000, some US$ 370,000 more than the agreed fixture rate. As the market was rising, there was a hope that the original owner would have to perform, as fixed, in May, at a rate that would have been substantially below the market rate which would have compensated against the additional fixture.

However, the charterers advised that they would not be shipping in May, as there were quota restrictions on the cargo. As the freight rate had risen substantially there was a negotiation to get owners to agree to wash-out the fixture, which they agreed to, paying a compensation to the charterer of US $100,000.