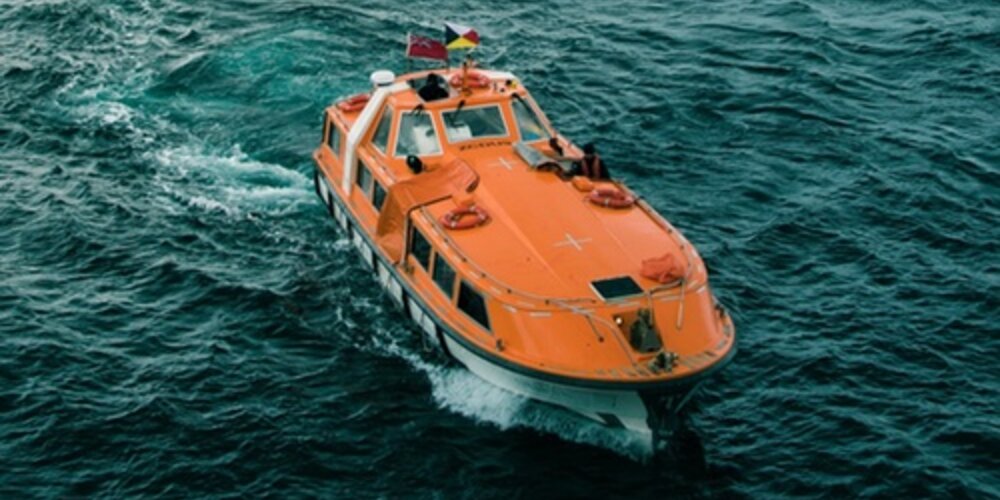 A lifeboat was discovered to be missing by the crew at 07.00 one morning. It had evidently fallen overboard during the preceding night. The Master reported the lifeboat as missing and it was eventually found drifting off the port of Naze in Japan.

In view of the costs of deviating the ship to Naze to recover the lifeboat versus replacing it, it was decided, in consultation with the Hull Underwriters and P&I Club, to abandon the lifeboat. The P&I Club arranged for its disposal through their correspondents in Japan. It was, therefore, not possible for the ship manager to physically examine the release mechanism on the lifeboat.

The owners subsequently brought a claim against the ship manager for US$90,000. The owners alleged that the loss of the lifeboat had been caused by the manager’s gross negligence and mismanagement. The sum claimed was withheld against fees and disbursements owed to the ship manager.

ITIC was asked to contact the owner and explain that under the ship management contract (SHIPMAN 2009) the owner had no right to set off a claim against what was owed to the manager. The owners were also advised that they had not provided any evidence to support their claim that the ship manager had been negligent let alone grossly negligent. The report on the incident concluded that it was not possible to check the release mechanism of the lifeboat although it had been inspected and serviced six months earlier at its annual inspection. The lifeboat had also been wire lashed for added security. ITIC also told the owner that if the sum owed to the manager was not paid interest would be applied and the ship would be arrested.

The threat proved sufficient and the owners remitted the funds due. Nothing further was heard about the lost lifeboat.