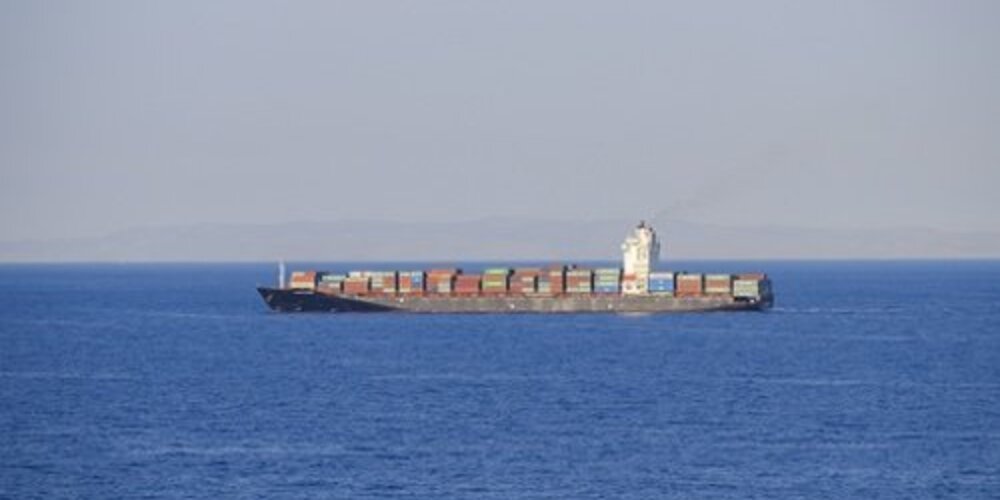 Ship brokers negotiated the terms of a contract of affreightment (“COA”) between charterers and ship owners. The ship brokers received all of their instructions from an agent that purported to act for the charterers. The COA provided for a minimum of 18 shipments to take place over a 12 month period.

The charterers failed to nominate any cargoes during the period of the COA.

Owners commenced proceedings against charterers. They claimed damages of US$ 3.1m.

In their defence, the charterers denied being a party to the COA and alleged that neither the ship brokers nor the agents had authority to negotiate or enter into the COA on their behalf.

As a result, owners joined the ship brokers into the proceedings alleging that they had breached their warranty of authority. They alleged that the brokers had represented to them that they were authorised by the charterers to conclude the COA and that, if the brokers did not have such authority, then they would be liable for the loss suffered.

Liability for breach of warranty of authority does not, under English law, depend on any negligence on the part of the ship broker. It is specifically covered under ITIC’s Rules.

The ship brokers’ defence was that the owners knew that the brokers were acting on the agent’s instructions and the ship brokers did not purport to represent the charterers. The agents claimed that they had been authorised to conclude the COA.

After filing their defence the charterers did not take an active part in the proceedings. The matter went to mediation between the remaining parties but did not settle on the day. Following the mediation, owners indicated that they would be willing to accept a substantial reduction in their claim.

The brokers and agents were able to negotiate a split of the settlement with the agents paying the largest proportion. ITIC reimbursed the ship brokers contribution of US$ 260,000.