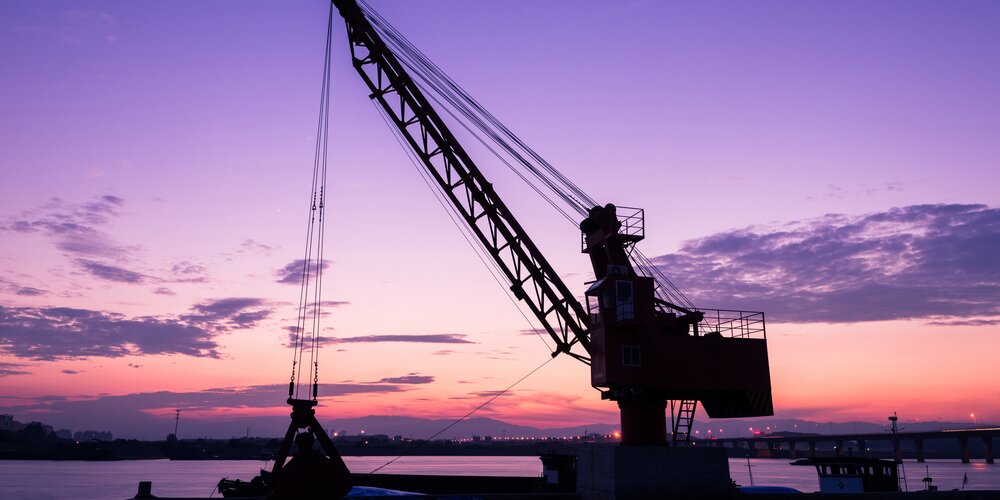 A bulk carrier arrived at the discharge port with one of its own cranes not operational. The agent, insured by ITIC, made alternative arrangements for discharge which included the hire of a shore crane and grab.

The discharge rate was estimated based on the grab’s capacity and pre-funding was provided accordingly. However, it was later discovered that the grab and crane were incompatible. Given the short notice only a smaller capacity grab could be sourced as a replacement, delaying the discharge. The Master verbally authorised the change but not in writing due to time constraints.

Subsequently, owners refused to settle the extra port charges due to the slower discharge rate alleging that they faced a potential off-hire claim from the charterers. This was despite there being no alternative available and it was the ship’s crane being broken that caused the slower discharge in the first place.

A claim was made against the ship agent for ordering an incompatible crane and grab and failing to advise on the reduced discharge rate. The claim was defended by ITIC and a contribution was made in settlement of just US$ 10,000 against a claim of US$ 50,000.