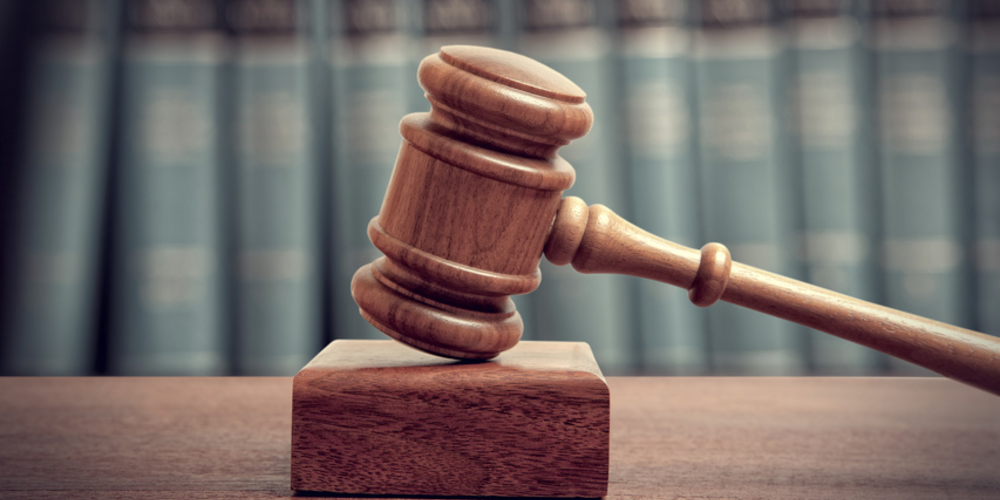 A crude oil tanker suffered an explosion during repairs in the UAE resulting in severe damage to the vessel.

An extensive investigation was conducted by the UAE authorities and the matter was closed without any action being taken against the Master, the owner or the ship managers. The vessel was subsequently sold unrepaired and a settlement was reached between the owner and their hull & machinery insurers. The ship managers were not involved in this claim settlement.

Under the ship management agreements, the owner was obliged to name the manager as a full co-assured under the vessel’s insurances. At the time of settling the claim, neither the owners nor insurers asserted any claim against the managers. The managers believed the matter to be over.

In 2019, some seven years after the event, the managers became aware that insurers had commenced litigation against them in the UAE in 2013.

The insurers’ claim was against the managers and five other defendants, including the port agent, the inspecting chemist and various companies that had been repairing the ship.

Once the managers became aware of the UAE proceedings, with ITIC’s assistance, they took steps to overturn it. The matter was appealed but it was dismissed on the basis that “it was not permissible”. That decision was further appealed in 2020 and again, the appeal was rejected.

Therefore, despite no wrong doing, the ship manager had a liability to the insurers for US$ 20m plus interest in the UAE. However, it was extremely difficult for insurers to enforce the award outside the Gulf Cooperation Council as the UAE have no reciprocal enforcement agreements with any other countries, including where the manager was based. As the manager had no presence in the UAE and no assets in the country, the insurers were in a difficult position.

As a result of this ITIC commenced arbitration proceedings, on behalf of the managers, against the owners to tie any litigations elsewhere back to the management agreement and to secure an indemnity from the owners pursuant to the agreement.

As a result, a ‘drop hands’ offer was informally made by the managers to a settlement approach from insurers. This was rejected. In June 2020, subsequent to further exchanges between the parties a “without prejudice” settlement offer of US$ 540,000 was made, as this was the manager’s maximum contractual liability limit under the management agreement. This was countered by the insurer with an offer of US$ 12.5m. After much negotiation, a settlement of US$ 1m was agreed as a full and final settlement of all court and arbitration proceedings.