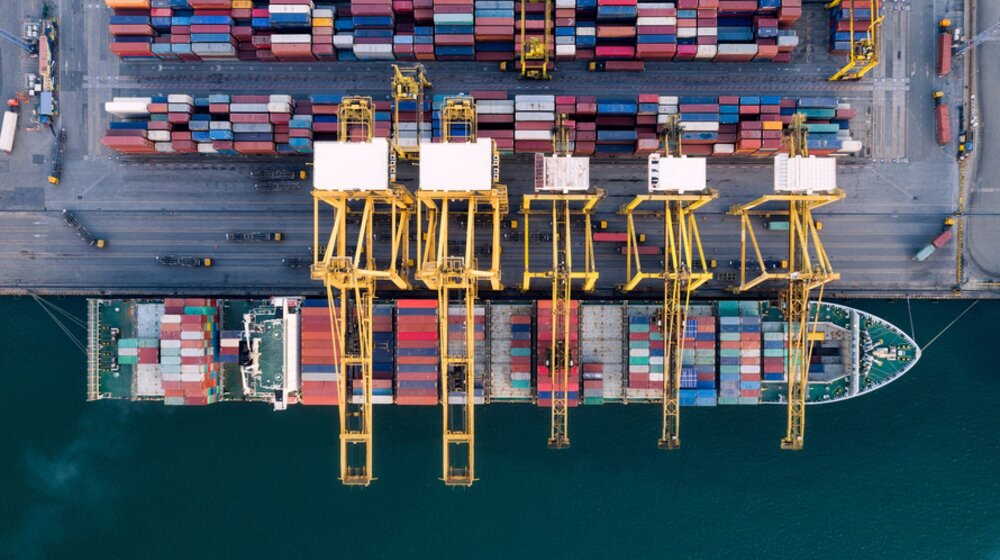 A ship agent based in Colombia received a claim as a result of an administrative error when entering booking data into the carrier’s system and customs system.

The agent was asked to amend a booking, which was originally split over two bills of lading to be consolidated into one bill of lading. The request to do this was made well before the arrival of the cargo in Colombia.

The consignee was provided with options to rectify the situation, which required a new import declaration (re-nationalisation of the cargo).

There was a delay from the consignee whilst they decided whether to agree to this approach. Meanwhile, container detention and warehousing costs were increasing.

Eventually the consignee agreed to the process suggested by the agent. As a result, the situation was rectified but the import of the cargo was delayed by nearly one month. The consignee made a claim against the line, who in turn, held the agent liable for the sum of US$ 32,000.

The agent had no defences available, as the negligence on their part for not updating the customs system was undisputed.

ITIC arranged for local legal representation for the agent to address any potential customs fine. The lawyers were successful with respect to the customs fine and the only costs incurred by the line and consignee were in respect of the delay. These were paid by the agent and reimbursed by ITIC.