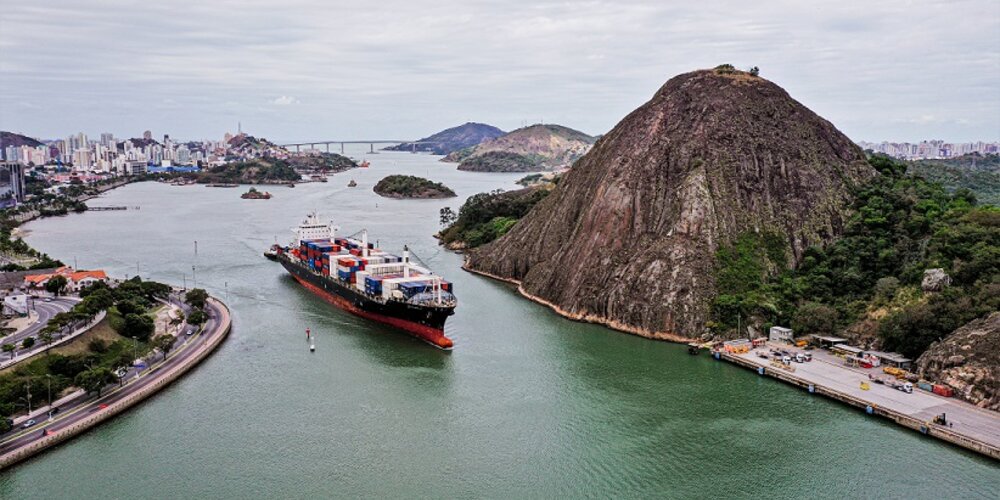 A Ship Sanitation Control Exemption Certificate (“SSCEC”) was due to expire in two months’ time.

The ship manager made inquiries for renewal of the SSCEC at the next port. The local health authority at the next port offered to inspect the ship and, if all was in order, issue a six-month renewal certificate for US$ 1,226.

The manager declined this offer based on information that the same renewal was available at the following port for free.

Unfortunately, the renewal available at the following port, whilst free, was valid for one month only from the date of inspection. This would not have been of any help as the renewed certificate would expire before the original would have expired.

The manager therefore had to look to the next port of call, where the ship was due to arrive one month before the SSCEC’s expiry. That port was in the USA and under US law, no port or local health authority can issue a SSCEC. The subsequent port was also in the USA and by the time the ship reached there, the SSCEC had expired and the ship was into her 30-day grace period allowable for a ship to renew an expired SSCEC.

When she received orders to proceed to a port in South America for discharge, it was clear that the ship would reach the port only after the expiration of the grace period. Indeed, on her approach, the port authorities informed her that she would not be allowed to berth.

To obtain the SSCEC, she had to deviate to another South American port at a cost of US$ 127,000. This was more than 100 times the original cost for the certificate’s renewal at the first port. The owners claimed the difference, together with offhire and bunkers, totalling US$ 162,000, to which the manager had no defence and therefore had to pay. ITIC reimbursed the manager this amount less their deductible.