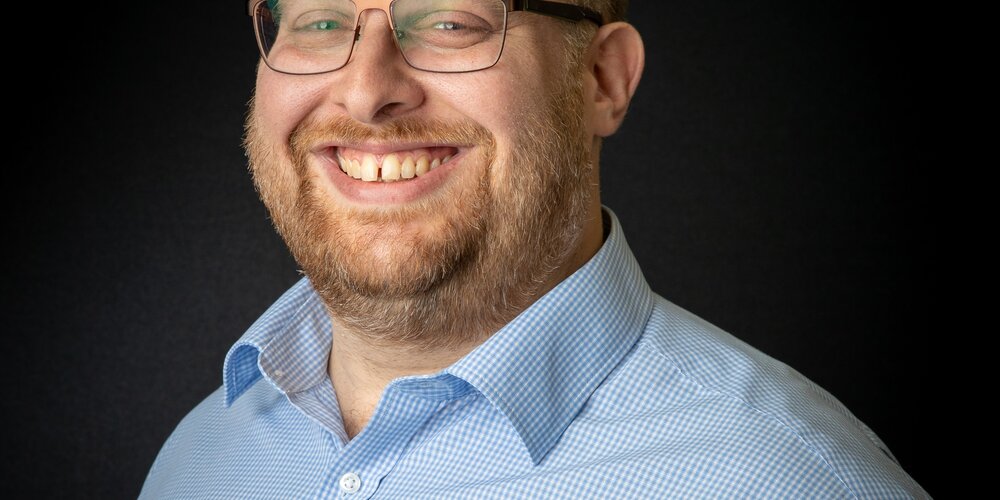 “Can an owner claim against us, as a manager, if we are co-assured on the ship’s insurance policies?"

Thank you for your question. This is something we are asked quite regularly. The short answer is, if the claim is for a liability that is covered by the insurance, then the owner (and the insurer) should not be able to make a claim against you.

A relevant case on this is The Ocean Victory [2017] UKSC 35. Lord Justice Mance summed up the situation well by stating that it made no sense for subrogated insurers to claim against a co-assured, for which they would then in turn have to indemnify that insured. Further, it was stated in Hopewell Project Management Ltd v Ewbank Preece Ltd [1998] 1 Lloyds Rep that once there is a co-insurance scheme in place, it is understood by the contracting parties and their subrogated insurers that there will be no claim by or in the name of one co-assured against another coassured for losses covered by the insurance policy. In other words, both parties have essentially agreed that they will look only to the insurer for recompense, not to each other – even if there is no express waiver of subrogation clause.

This makes sense, as the manager essentially steps into the shoes of the owner. So the insurer is not really providing any extra cover – they are covering the owner who has happened to contract their role out to a third party manager. Therefore, if an issue arose with the ship’s engines, this would be covered under the H&M policy and if there was an issue with say, the ship hitting a berth, the resulting damage to the berth should be covered by the P&I policy – even if both issues were ultimately caused by the negligence of the manager (as they would have been had they been caused by the negligence of the owner). However, where a ship is detained by port state control due to issues with the vessel and is out of action for a period of time and the owner suffers additional costs of repair (ie those above the costs they would always have been responsible for) and loss of hire – that would not be a claim covered by either H&M or P&I and therefore, the owner would be able to make a claim for the losses suffered against the manager.

This is the general principle but of course, should a claim arise we would need to carefully examine the wording of both the insurance policy and the ship management contract to establish the true position.

In conclusion, it is very important for the manager to be a co-assured on the ship’s insurance policies AND also to have their own professional negligence cover.