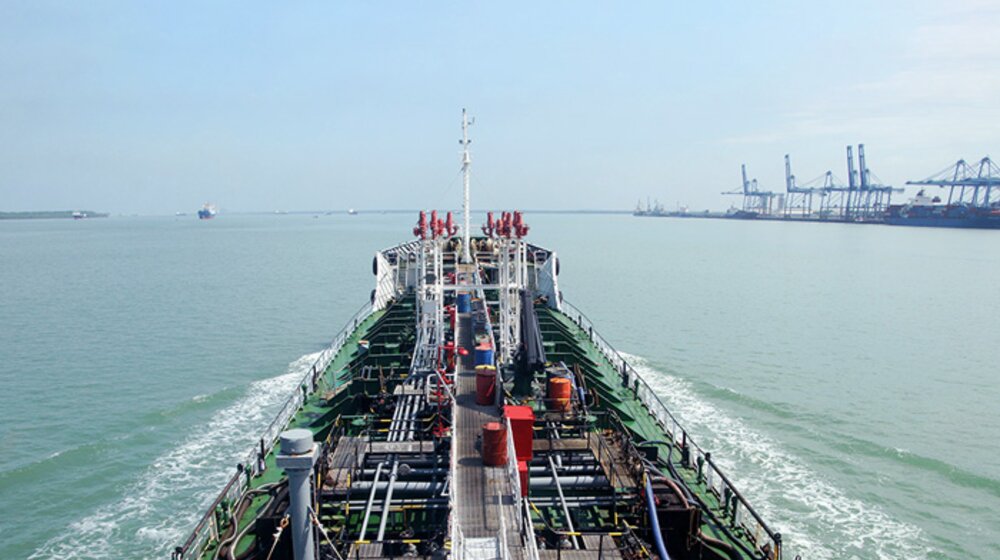 ITIC is often asked what is the most common claim against our ship manager members. That is an easy question to answer. As a professional indemnity insurer, it is no surprise that the majority of claims arise out of allegations of negligence. More precisely around technical disputes. Here are but a few of those claims.

A tanker carrying a full cargo of crude oil encountered heavy weather and cracks appeared in the shell plating of a ballast tank, the cargo had to be transferred to another ship. On arrival the ship was arrested by cargo receivers for cargo shortage and GA contributions. The owners were obliged to put up security for $5 million.

The owners put their claim to their hull underwriters and P&I Club. The claims were rejected because it transpired during investigations, that the master had reported a weakness in the ballast tanks a few months before the incident. Unfortunately, the master’s report was not read by the superintendent and therefore not referred to the classification society.

The owner had little choice but to pursue the managers alleging they had been negligent in failing to inform the classification society and for failing to arrange the repair. The total claim amounted to $16 million of which $8 million was deemed to be as the result of the manager’s negligence. The claim was eventually settled for $4 million plus costs.

A particular issue for managers of tankers occurs when an oil major places a technical hold on all ships under their management. Charterparties will often stipulate that the ships should at all times be acceptable to oil majors, to whom the ships would be sub-chartered. For one such manager there were numerous deficiencies logged on the SIRE report on the first ship, and she even collided with a berth. Two oil majors put a technical hold on all ships managed by the ship manager. The ships were off-hire while the deficiencies were being rectified and the crews trained. The manager was found liable for loss of hire and expenses at $500,000.

Owners may give orders to the manager which can lead to technical issues. In one such case a gas carrier suffered main engine damage. The owners conducted a survey on the main engine and found that the piston ring had been subject to excessive use and caused damage.

The manufacturer of the piston ring recommended a working life of 8,000 hours but the manager allowed it to be used for longer. The owners claimed that the manager’s negligence caused the damage to the engine.

However, the ship was slow-steamed during the member’s management and it was argued that this slowsteaming was the real cause of the damage.

ITIC obtained technical analysis of the claim. Slowspeeding over extended periods is widely known to risk damaging the engine. The decision to slow-steam was taken by the owner and therefore the ultimate responsibility was with him. It also came to light that the ship had been slow-steamed under a previous manager for a longer period. In view of the fact that the ship was slow-steamed for a longer period before the member took over her management, most of the damage would have occurred already.

There was no conclusive proof that the damage to the engine was not caused fundamentally by the slow-steaming and that the late replacement of the piston-ring had a negligible impact. This analysis was the basis of a strong defence and settlement agreed for a nominal amount. However, the investigative and legal costs involved were substantial and were paid by ITIC.

These types of claims are very complex to handle, as they need a thorough review of vast quantities of documents and expert advice is often required. The defence of these claims is greatly helped by having detailed records, not only of maintenance, but also for the reasons taken by managers in reaching their decisions. Therefore, always ensure that instructions and decisions are put in writing and that your files are kept in good order. These little steps may seem time consuming at the time, but they will save much more time and cost should a claim be made against you.