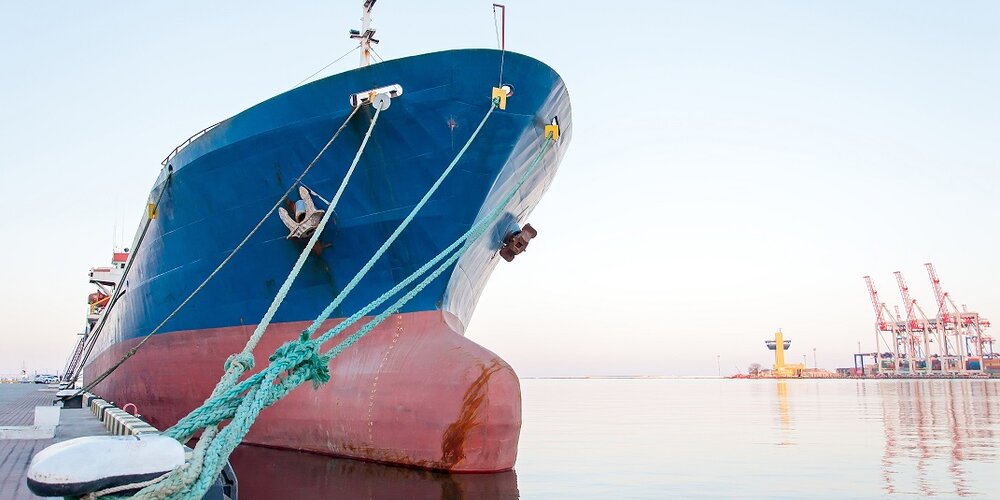 To err is human. If however, you arrange insurance as a manager for the owner the consequences of not taking great care are nasty and, usually, expensive.

BIMCO SHIPMAN 2009 provides that this shall be “on such terms and conditions as the owners shall have instructed or agreed, in particular regarding conditions, insured values, deductibles and franchises and limits of liability”. ITIC has dealt with a number of situations when the placement of insurances has left the manager facing a potential claim. The following are typical examples.

A ship manager failed to recall that the hull policy excluded trading to Cuba. The cover was placed when the ship had been trading under the terms of a charterparty that excluded Cuba from the acceptable range. The ship entered a new charterparty and was not only trading to Cuba, but sustained a fire in Cuban waters. The ship manager faced a claim for the owner’s uninsured loss of US$ 250,000.

In another case, a manager was instructed by principals to insure a ship’s hull and machinery for a value of US$ 5 million. Subsequently the manager was given a copy of the bareboat charter, which contained the requirement that hull insurance of US$ 12 million must be obtained. The manager did not notice this provision. The ship was involved in a collision and the shortfall was discovered but the claim was under the existing lower limit. The owner claimed that the manager should have known about the discrepancy and made it clear that had there been a shortfall, they would have pursued the ship manager. A near miss.

A commercial manager was appointed by time charterers and gave written instructions that insurance should be placed. The ship entered into a pool. The pool agreement also provided that the participants were to ensure that all ships were adequately insured.

The ship subsequently grounded whilst entering a port in India.  The owners commenced arbitration proceedings against the charterers for directing the ship to an unsafe port. It was at this point that it became clear that the commercial manager had failed to arrange time charterers’ liability insurance.

The manager was not a party to the underlying dispute between the owners and the charterers and it lasted for two years. The dispute was ultimately settled on a drop hands basis with the owners and charterer agreeing to pay their own costs without the charterers having to pay any damages to the owners.  Although the charterers’ position in the litigation had been vindicated, the settlement came after considerable legal costs had been incurred of US$ 500,000. These costs would have fallen under a charterers’ liability policy had one been in place.

The charterers bought a claim against their manager. There was no question the manager had failed to place the necessary insurance and ITIC agreed to settle their claim in full.

Although SHIPMAN provides that the owner shall instruct or agree the terms of the insurance cover, any shortfall in the amount insured can be a problem for the ship manager as a joint assured under the policy. In the following example the manager chose an unrealistic level for his own insurance.

The ship manager provided crew to a managed ship. They employed the crew and their crew management contracts made them responsible for, amongst other things, crew medical costs. They had also contracted with the owner to arrange crew P&I insurance. There was an accident on board the ship that resulted in two crew members being severely injured. The ship was close to the USA and the injured crew were evacuated to that country. Their medical expenses were approximately US$ 20,000 each per day, but the insurance arranged by the managers was only for an amount of US$ 200,000 for each crew member. This limit was to cover both the medical costs and also compensation to the injured crew. The claims rapidly exceeded the policy limits and the manager had to make up the shortfall.

If you have agreed to arrange the insurances for the owner, you must consider all aspects of the operation of the ship. Whether that it is the trading area or any contractual provisions the owner has agreed with third parties.