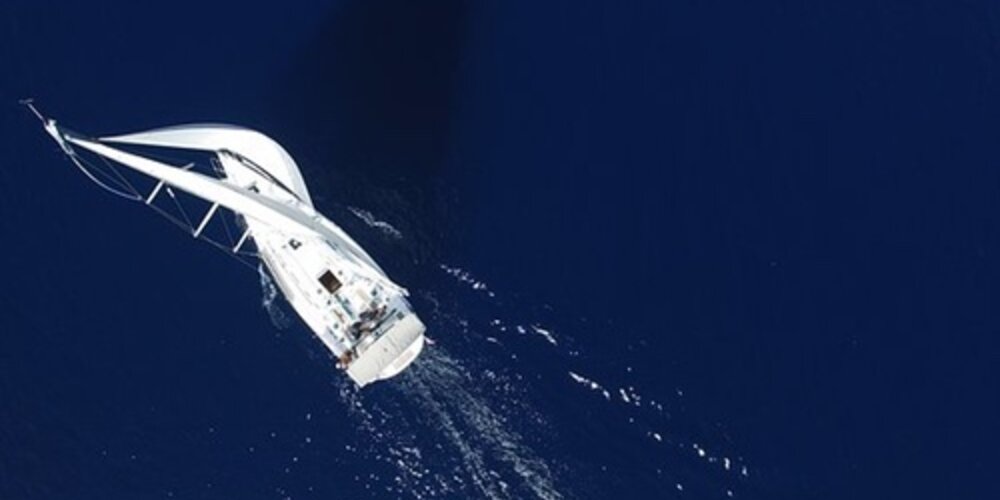 International Transport Intermediaries Club (ITIC) has warned against the dangers of marine service providers informally offering advice which falls outside the scope of their contracts.

Unfortunately, both refit budgets overran and the owner claimed that the manager had been in breach of its duty of care by failing to recommend suitable repair yards, failing to budget properly and failing to properly supervise the refits. The owner alleged that, while the management contracts had said that the manager was not providing technical management, it had in fact done so.

The owner made a formal claim against the manager for EUR900,000 and a sole arbitrator was appointed by the parties. The manager denied that it had accepted any responsibility for the refits, maintaining that the owner’s own staff had chosen the yards. The manager had commented on the scope of works and the budgets provided and, far from managing the refits, had simply been kept in the loop in correspondence, despite the owner’s claim that it had expected the manager to take an active role.

The arbitrator found that the majority of overspend was due to the works which were required by the yacht’s classification society. The owner had not suffered a loss due to the alleged negligence of its manager, and the owner was obliged to pay the costs to keep the yacht in class. Ultimately, ITIC agreed to the payment of $25,000 in settlement, much less than the owner claimed it had incurred in legal costs. ITIC also paid the cost of defending the claim of over $110,000.

ITIC says, “Although the owner’s allegations lacked merit, the claim is an illustration of the dangers of informally providing advice outside the scope of the contract.”