The need for proper training, sound risk management, and contractual expertise were among the issues identified as essential to commercial success in a panel debate following the annual board meeting of the International Transport Intermediaries Club (ITIC) in Athens on 24 September.

The panel, moderated by ITIC’s underwriter for Greece, Robert Hodge, and comprising Tim Jones of Barry Rogliano Salles (BRS), Bob Bishop of V Ships, Bjorn Tonsberg of Wilhelmsen Ships Service and Paul Herring of Ince & Co, was asked to debate The Realities of Risk, and what kept them awake at night.

Tim Jones referred to a case where a junior broker reportedly concluded a fixture using social media.  A dispute arose post-fixture on the terms of the agreement but, since the broker had left the company by the time the dispute arose, it was not possible to obtain the necessary information from the social media site. Jones emphasised that BRS’s policy is to only use company emails when negotiating fixtures.

Bob Bishop observed that it was relatively easy to monitor the performance of machinery and that problems could be predicted and fixed. Monitoring the performance of staff was harder, but an essential task in managing a service company. He added that training is essential within any company, to ensure that the younger generation has the knowledge to avoid the mistakes of the past.

Bjorn Tonsberg emphasised that risk management is a key factor, an important part of which is to carry out due diligence, in order to establish exactly who one is dealing with. Commenting that he was aware of ship agents offering to act for agency fees far lower than commercial rates, Tonsberg stressed that it was essential for owners to carry out due diligence on the agent, including whether or not that agent had professional indemnity insurance in the event of a loss.

Paul Herring noted that good contractual management, including the use of standard trading conditions, enabled businesses to sleep better at night, a sentiment with which all the panel were in agreement.

Following questions from the audience, attendees retired to a drinks reception on the balcony of the Hilton Athens as the sun set over the Acropolis. 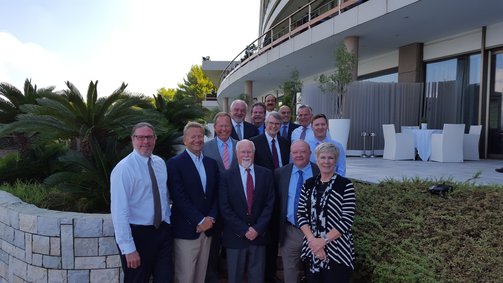 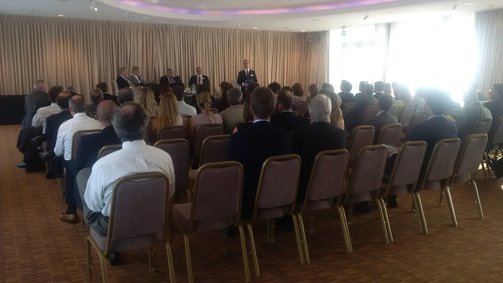 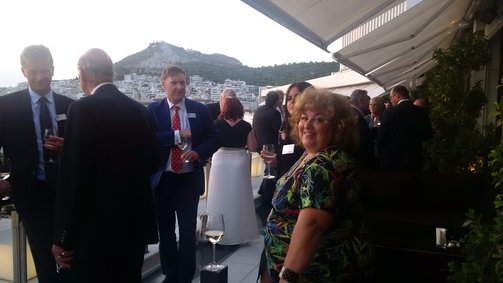 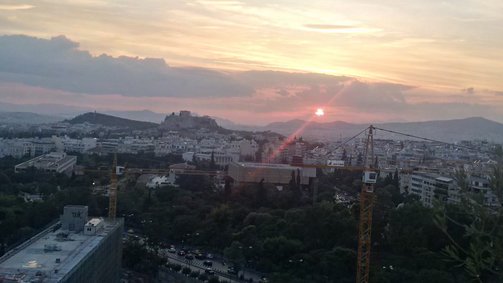