Press release: Managing the liabilities of a ship manager 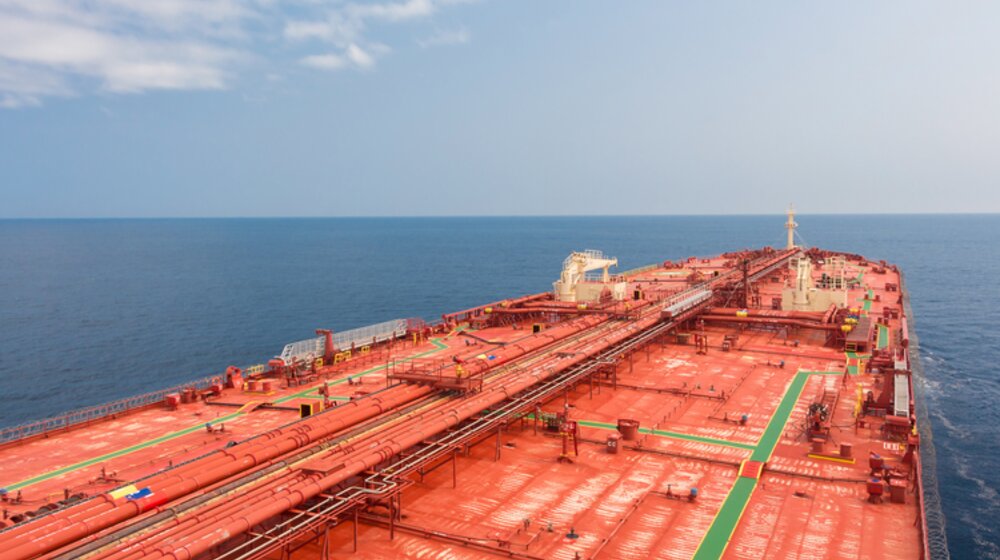 The liability of a ship manager may not always arise from negligent performance of their services, ITIC (International Transport Intermediaries Club) is often asked to provide expert assistance as a recent case demonstrates.

Back in 2012 a crude tanker suffered an explosion whilst undergoing repairs in the UAE. After investigation by the UAE authorities, the matter was closed without any action being taken against the master, owner or manager. The vessel was sold, unrepaired, and a settlement was reached between the owner and the insurer without the involvement of the ship manager. Although the ship manager was named as a co-assured under the vessel’s insurances, neither the owner nor the insurer asserted any claim over the ship manager who assumed the matter was now closed.

ITIC was engaged to appeal the claim which was dismissed. ITIC tried a second time and was again unsuccessful. However, due to the ship manager having no presence or assets within the UAE, and the UAE having no reciprocal enforcement agreements with the relevant jurisdictions, it was judged to be extremely difficult for the insurers to enforce the award. Therefore, ITIC began arbitration proceedings on behalf of the ship manager, against the owner to tie any litigations elsewhere back to the management agreement and to secure an indemnity from the owners pursuant to the agreement.

A “drop hands” offer (where both parties agree to cover their own costs and walk away) was made by the managers to settle the approach from the insurers, but this was rejected. In mid-2020, following many exchanges, the ship manager offered a “without prejudice” settlement of $540,000, this amount being the manager’s contractual liability limit under the management agreement. After a counter-offer from the insurer of $12.5 million and much negotiation a full and final settlement of $1 million was made and accepted. As legal costs had amounted to almost $500,000, ITIC covered the full $1.5 million.

In this case, the ship manager had done no wrong but was caught up in an extremely complex and drawn-out legal process. Ship managers need to be aware of the pitfalls surrounding their position as a third-party and fully understand the associated liabilities and limits.