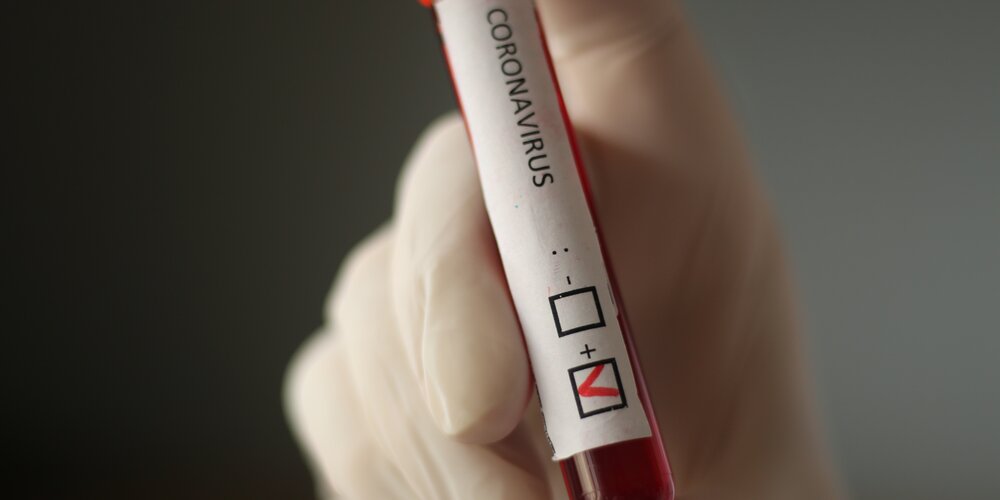 ITIC - International Transport Intermediaries Club – highlights the importance of thoroughly checking the results of crew COVID-19 tests in a recent case handled by the insurer.

The case involved a ship manager arranging a crew change in Manila. The change was undertaken by the manager’s appointed port agent and all relevant COVID-19 protocols were followed. With the new crew on board, the vessel resumed its voyage and sent its port entry and free pratique documentation to the discharge port. However, both the agent and the local authorities at the discharge port discovered in the documentation that one of the crew who signed on at Manila had tested positive for COVID-19. Unfortunately, the positive test result has been missed by the ship manager, the port agent at Manila, the health immigration authorities and the vessel’s master.

As a result, the vessel was ordered to return to Manila to test the entire crew and make replacements as necessary. Additionally, the ship had to be disinfected. The delays totalled six days in Manila plus five additional steaming days.

The vessel owners put in a claim to the ship managers for around US$ 350,000. However, through negotiation, the claim was eventually settled at US$ 175,000 as a number of parties had failed to spot the positive test, including the owners themselves, not just the ship manager.

ITIC reimbursed the ship manager but encourages all parties to remain vigilant and to check documentation thoroughly. COVID-19 testing is likely to be a feature of seafaring life for some time to come, and a simple oversight such this can result in costly delays to the vessel and its cargo as well as causing unwelcome disruption for the crew.