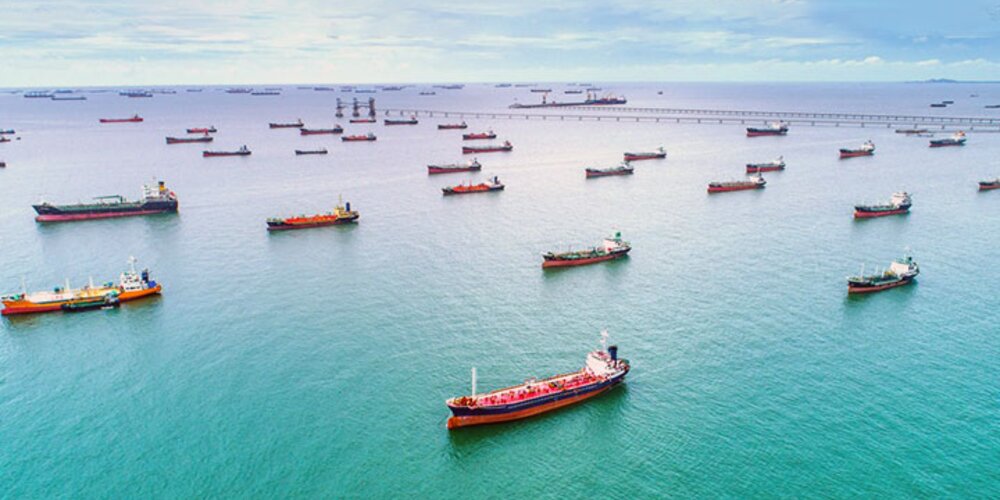 ITIC obtained overdue payment of a shipbroker member’s commission which the seller had refused to pay despite the successful completion of the sale and purchase of a ship.

The shipbroker had acted as the buyer’s broker and had signed a commission agreement with the seller where the seller agreed to pay US$ 68,000 to the shipbroker upon the completion of successful delivery and receipt of the purchase monies for the subject ship.

Despite the successful delivery and the receipt of the purchase monies by the seller, the seller did not pay the commission, claiming that a dispute had arisen with the buyer relating to bunkers and that they would not pay any commission until the dispute over bunkers was resolved.

ITIC advised that the deal had successfully concluded and therefore commission must be settled without further delay.

ITIC explained that the bunker dispute arose following the successful completion of the sale and purchase transaction, and that the seller had received the full payment for the ship from the buyer. Therefore the commission was due.

The seller was advised that if the commission was not settled immediately ITIC would take whatever legal steps necessary to assist the shipbroker including, but not limited to, commencing legal proceedings.

Shortly thereafter ITIC received the seller’s agreement to pay the shipbroker’s commission less US$ 1,000 in respect of legal fees they had incurred. The shipbroker agreed to the deduction and were paid US$ 67,000 the next day.

As a mutual insurer, it has over 90 years’ experience providing cover to companies in the marine, naval architecture, aviation, offshore and hydrographic industries. With 3,400 members in over 110 countries and with a worldwide network of correspondents, ITIC is the acknowledged leader in its field.