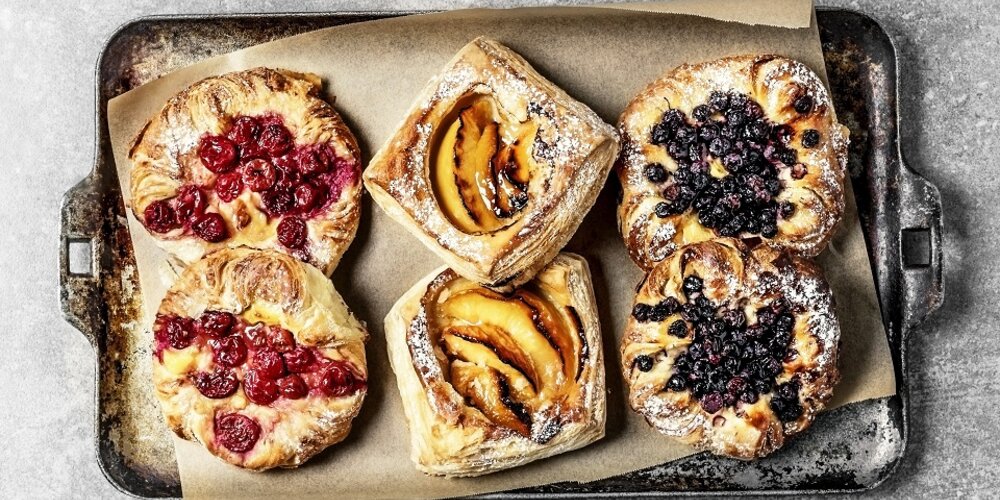 ITIC has reimbursed a ship agent €30,000 after the member had to make a payment on behalf of the carrier for the latter’s liability to a consignee for the total loss of its pastry shipments which were transported at an incorrect temperature due to the agent’s mistake.

A 40ft reefer container carrying 12 tons of frozen pastry and baking dough in pallets was booked to be transported from Europe to the Middle East via the port of Antwerp. The cargo was loaded in the container by the shipper and the temperature set at -18c.

Once the vessel reached Antwerp however, the agent incorrectly booked the cargo into the carrier’s system to be transported at +18C.

Despite the bills of lading stating the correct temperature of -18C, the error in the booking system was not spotted until discharge in the Middle East. The cargo therefore travelled from Antwerp to the Middle East at +18C, resulting in a total loss.

The consignee subsequently tried to claim directly against the ship agent for the full commercial value of the cargo, which was in excess of the limitation of liability the carrier would have been able to rely upon.

The carrier was able to rely on the limitation of liability on the bill of lading and settled with the consignee.

The carrier passed the claim to the agent, who had to settle the €30,000 payment.

As a mutual insurer, it has over 90 years’ experience providing cover to companies in the marine, naval architecture, aviation, offshore and hydrographic industries. With 3,400 members in over 110 countries and with a worldwide network of correspondents, ITIC is the acknowledged leader in its field.