Press release: Fault can be attributed to more than one source, says ITIC 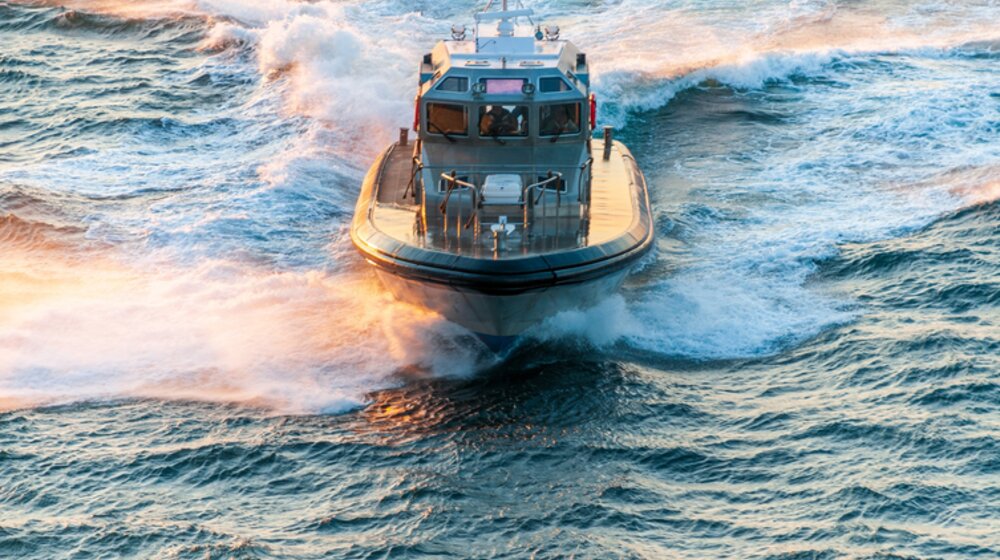 Sometimes fault is not always one-sided as a recent dispute involving a naval architect and a class society demonstrated. The claim was handled by ITIC (International Transport Intermediaries Club) and originated from a shipyard.

The yard was commissioned to build a series of fast pilot vessels that had been designed by a naval architect. The designs were first submitted to Class who advised that the forward stringers be strengthened (stringers are longitudinal beams inside the hull to provide longitudinal strength). It is usual for advice from Class to be noted on the vessel plan in a speech bubble. In this case, a different format was used and although all the advice from Class was followed by the naval architect, the requirement to strengthen the stringers was missed. Class reviewed and approved the revised plans but also missed the fact that the stringers had not been upgraded.

Ten vessels were built by the same shipyard and, after just three years’ service, nine vessels had suffered cracking.

The naval architect had specified that the vessel’s operations should be limited to a maximum significant wave height of 3.5m, however there were reports that some vessels had been out in seas of 5.5m.

ITIC urges all specialist consultants and agencies to thoroughly check advice given by third-parties and to remain vigilant for advice provided in non-standard or unexpected formats.