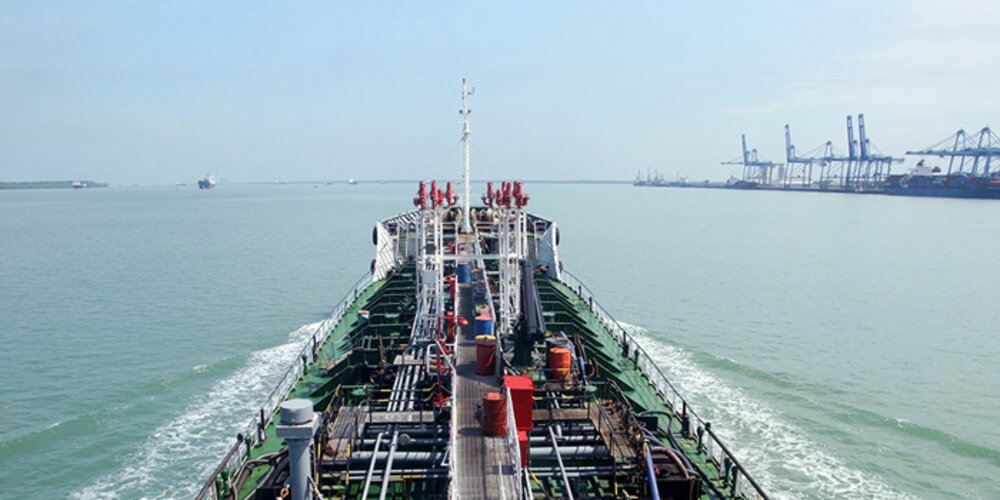 International Transport Intermediaries Club (ITIC) has urged ship brokers and managers to check the terms of their charterparty agreements closely before signing, in order to avoid costly mistakes further down the line.

By way of illustration, ITIC cites the case of the manager of a tanker entering West African waters who believed that the terms of a charterparty provided that armed guards were to be appointed at the charterer’s expense. The manager duly appointed the guards for the voyage at a cost of $ 170,000, but the charterer refused to pay the invoice.

The owner pointed out that it had sent the manager voyage orders stating that the decision to appoint armed guards was one for the owner to make. It had in fact only appointed armed guards for one out of the last ten calls to the area and on that occasion the charterparty required the charterer to pay the security bill in full.

ITIC says it has seen a number of claims caused by ship brokers and managers acting on their recollection of a charter party wording, as opposed to checking what the charterparty actually says. On this occasion, ITIC reimbursed the full claim of $ 150,000.