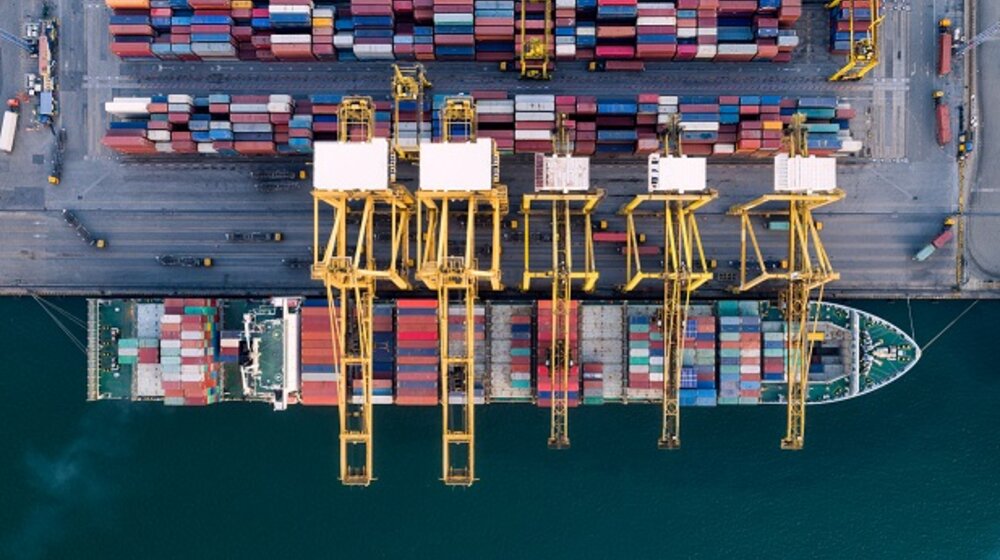 A recent claim handled by ITIC (International Transport Intermediaries Club) reinforces the need for attention to detail when making changes to an ocean freight booking. In this instance, a Colombian-based ship agent was asked to amend a booking on behalf of the carrier. Originally, the booking was split over two bills of lading but the carrier wanted it consolidated into a single bill – this was requested well before the cargo arrived in Colombia. Although the agent made the changes on the carrier’s system, they omitted to make similar amends on the local customs system.

To rectify the problem, the receiver was asked to provide a new Import Declaration (re-nationalisation of the cargo). The receiver was unsure whether to agree with the request and, during this delay, container detention and warehousing costs were escalating.

The receiver eventually agreed but the cargo had been delayed by almost a month. As a result, they made a claim against the carrier who then made a counter-claim against the ships agent for $32,000.
Unsurprisingly, the agent had no defence as the negligence on their part for not updating the customs system was undisputed. Local legal representation, arranged by ITIC, was successful in eliminating the possibility of a customs fine and ITIC settled the claim on behalf of the agent.

ITIC is keen to raise this case as a warning to intermediaries to check and re-check amendments to bookings and to ensure all relevant paperwork is raised and all relevant authorities are duly notified when changes are made.