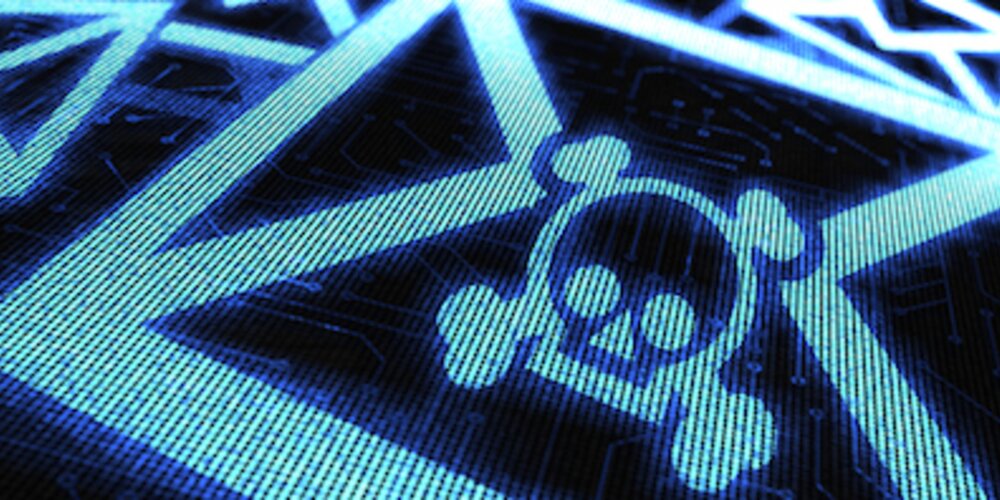 ITIC - International Transport Intermediaries Club – has issued a number of warnings on the increasing prevalence of documentation fraud and is reinforcing the message by highlighting a recent case it has handled on behalf of a broker.

The case involved a vessel coming off hire. Under the charter agreement the ship was due to be redelivered with a set quantity of bunkers onboard. The returning charterer put the shipbroker in touch with their usual bunker supplier in China as it made sense for that supplier to provide all the bunkers which would be part funded by the returning charterer and part by the owner.

The supplier arranged for the vessel to be bunkered and sent the broker an invoice for around US$ 300,000 to cover the owner’s share of the fuel.

The following day, the broker received an email which he believed to be from the bunker supplier with a replacement invoice for US$ 300,000 advising that their bank details had changed.  The broker failed to spot that the bunker supplier’s name had been mis-spelt and the contact details had been changed. Anticipating that the fake invoice would be spotted, the fraudulent “bunker supplier” phoned the broker to “re-confirm” their new bank details. Unfortunately, the broker then passed the fake invoice to the owner who paid it. Unsurprisingly, the genuine bunker supplier uncovered the fraud when they realised they had not been paid. The owner had to pay the actual supplier and brought a claim against the broker for US$ 300,000 paid to the fake supplier due to negligence.

During the subsequent investigation, it was discovered that the owner had been given the opportunity to spot the changes and to check the new bank details themselves before paying the invoice. Regrettably, they chose not to perform any checks. However, as the broker had taken on the obligation to verify the bank details, it was clear that the broker was at fault and that their negligence had been a cause to the owner’s loss – although the owner had also contributed to their own loss. The claim was eventually settled for US$ 150,000.

ITIC advises all parties to thoroughly check invoices before making payment – especially if there is any change to banking details. They should make use of publicly available contact details - such as those displayed on the company website – to contact suppliers to verify details and not rely on the supplier contacting them, as it could be a fake supplier. Other “red flags” include the payee or bank account name being different from what is expected, banks located in unrelated countries and different emails or contact addresses.

International Transport Intermediaries Club (ITIC) is the world’s leading provider of professional indemnity insurance to transport professionals across the globe.
As a mutual insurer, it has over 90 years’ experience providing cover to companies in the marine, naval architecture, aviation, rail, offshore and hydrographic industries. With 3,100 members in over 110 countries and with a worldwide network of correspondents, ITIC is the acknowledged leader in its field.
ITIC’s insurance has been developed primarily to cover claims of negligence – errors or omissions. Cover can also extend to specialist areas such as debt collection, loss of commission income, cyber liability, cash in transit and directors’ and officers’ insurance. ITIC’s wide cover also includes a unique discretionary insurance which could support claims not normally be paid by other professional indemnity insurers.