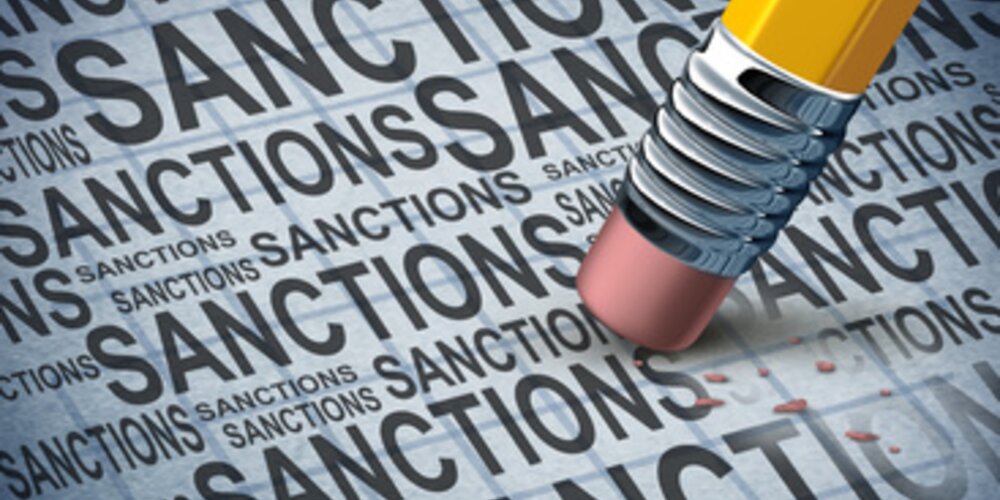 Further to our circular of 1st March on the banning of Russian connected vessels to UK Ports, please see the link to the legislation detailing the ban: The Russia (Sanctions) (EU Exit) (Amendment) (No. 4) Regulations 2022 (legislation.gov.uk)

The prohibition applies regarding:

There are a number of helpful provisions including that:

(b)“controlled” by a person who is able to take decisions about its operation, including (but not limited to) decisions about the route the ship may take and the appointment of master or crew.”

(3) The ban also applies to a “specified ship” – where the Secretary of State may specify a ship where they have “reasonable grounds to suspect that the ship is, has been, or is likely to be, involved in a relevant activity, and considers that it is appropriate for that ship to be specified…”. A ship is “involved in a relevant activity” “if the ship is used for any activity whose object or effect is to contravene or circumvent, or to enable or facilitate the contravention or circumvention of, any provision of these Regulations."