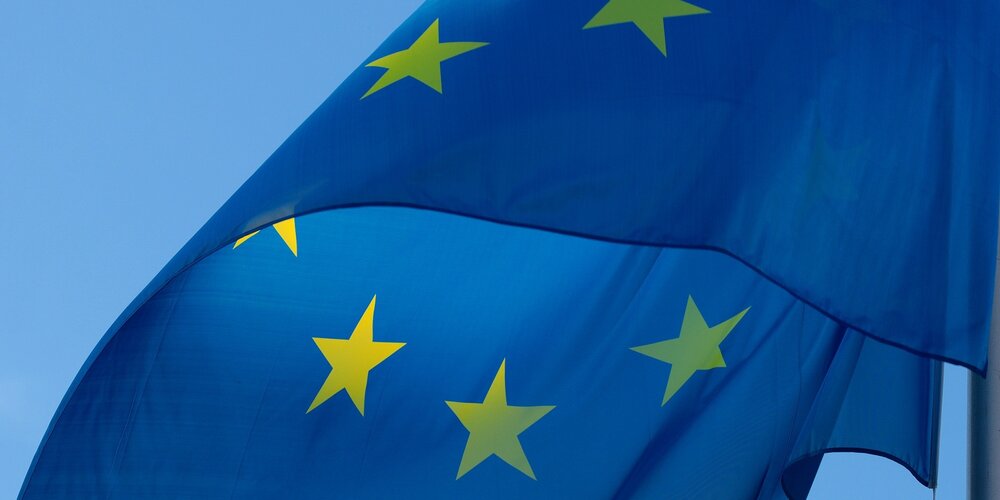 The following circular has been produced by the UK P&I Club in regards to the latest sanctions imposed by the EU on Russia:

QUOTE
On 15 March 2022 the EU adopted a fourth package of sanctions in response to Russia’s military aggression against Ukraine.

Members should be aware that where an individual is listed, an ownership and control analysis should be undertaken to establish any impact on a linked company with which they are transacting.  The Commission Opinion of 8th June 2021 is helpful in identifying the factors to take into account and the approach to be taken.

Members should note that some of the above provisions include prohibitions against the provision of insurance and reinsurance for the listed activities. As a consequence, even if a Member is not directly impacted by the Regulation (because, for example, they are domiciled outside the EU), the [UK P&I Club] may not be able to provide cover for engaging in these activities. Members are strongly encouraged to contact the [UK P&I Club] accordingly before engaging in any of these trades.

If ITIC members become aware, or have concerns, that their clients and/or parties in a transaction have become a sanctioned entity, or are concerned as to whether the sanction regimes apply to any of their transactions, they should contact specialist sanctions lawyers as soon as possible. There is a dedicated Russia-Ukraine conflict page on the ITIC website, where you can find further circulars and podcasts on the topic.