In the high-speed, high-pressure business of ship agency, time pressures increase the likelihood of errors.

Increasing competition means that you have to provide more services to higher standards, in less time, and for lower levels of remuneration than ever before.

Examples of errors ITIC has encountered

ITIC’s professional advice and experience is available at all times; we can help you avoid problems in the first place.

Is your business ready for the ‘worst case’ scenario?

Get a quote online 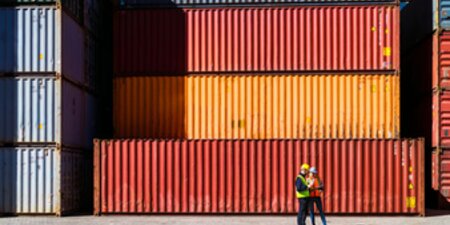 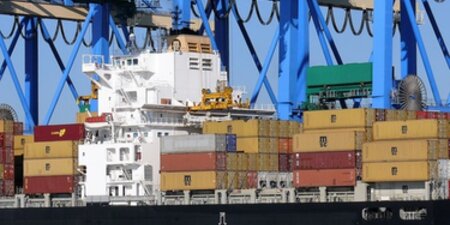 Agent in the dock 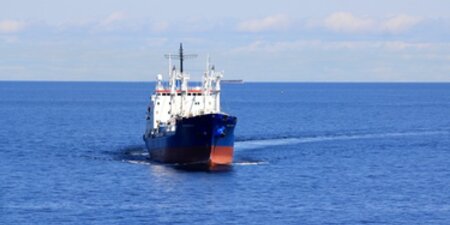 Liner agents’ errors or omissions claims account for claims in excess of US$ 13 million presented to ITIC over the past five years. The best way to explain the insurance provided by ITIC is to provide examples of claims. All of these claims result in expense for the shipping line, much of which is not covered by the line’s P&I or hull insurances.

Most claims against ship agents relate to negligence, examples of which are:

Any ship agent will face day-to-day exposure to risk, but will be able to rely on ITIC to help reduce any potential hazards.

Keeping on an even keel: claims against naval architects, a webinar hosted by ITIC in association with RINA.

For over 25 years ITIC has provided insurance to naval architects and currently insures over 350 companies offering naval architecture services globally. As such, the team at ITIC has a deep understanding of both the risks faced by naval architects and the delicate balance of the commercial relationship with their clients. During this half an hour webinar ITIC’s Robert Hodge and Mark Brattman provide their insight on the types of claims faced and how to avoid or minimise such liabilities. Topics covered during the webinar include: copyright infringement, design related claims and contracts.