Ship Management International column July/August 2020 - Are you enough of a manager? 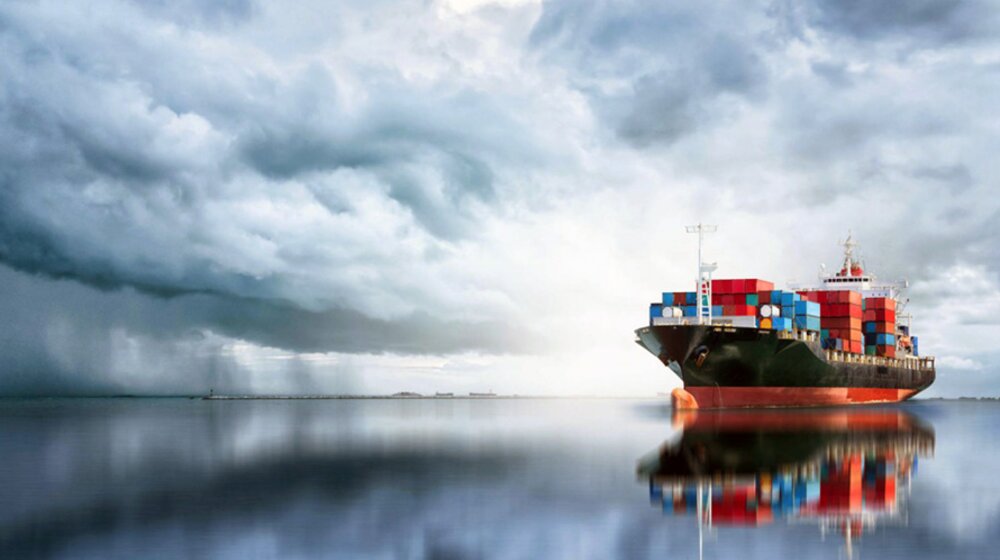 To see the article as it appears in Ship Management International, please click here (issue 86, page 14)

It was a dark and stormy night around Christmas 2016. Out at sea in an inky black night a barge (the Stema Barge 10, was at anchor riding out a force nine gale. The barge could not withstand the wind and sea state and began dragging her anchor. As a result, an undersea electrical cable between France and England was tripped. Not long after that, a cruise ship also dragged her anchor colliding with the Stema Barge II and another power cable was tripped.

Once the storm had cleared, the owner of the power cables brought a recovery action against the various parties involved totalling €55 million for the direct and consequential losses. However, under the 1976 Limitation Convention a ship owner can limit their liability, which for the owner of the barge would greatly reduce the claim to £5 million. In the Convention, a ship owner is defined as the owner, charterer, operator or manager of the ship.

The judge opined that a ship manager might provide the following tasks to the owner: "devising and maintaining an 5MS to ensure the safe operation of the vessel and the prevention of pollution; crewing the vessel with appropriately qualified and trained personnel; maintaining the vessel; finding employment for her, and preparing her for trading".

These tasks may be kept within the same group of companies as the owner (an in-house manager), or distributed to a third party shipmanagement company. However, the ship manager must be entrusted with "sufficient of the tasks involved in ensuring that a vessel is safely operated, properly manned, properly maintained and profitably employed to justify describing that person as the manager of the ship." ... "If a person is only entrusted with one limited task it may be inappropriate to describe a person as the manager of the ship".

Therefore, if you are only suppling limited management, such as placing the ship's insurances or commercial management, those services would not be deemed to be covered under the definition of "manager" and you would not be entitled to limit your liability under the Convention. Of course, that would then beg the question as to why any claimant would think that a commercial manager of a ship would be a suitable party to sue for damages to an underwater power cable, irrespective of whether one could limit liability or not.

One issue in the Stema Barge II case was that there was no formal agreement for the company performing the operational services. The judge in deciding the legal status of the parties took "all of the evidence as a whole and in the round".

The judge observed that owners may subcontract parts of the management using: "SHIPMAN, the SIMCO standard form of ship management agreement, provides ... that the parties may select which of the manager's services ... is to perform". These services include technical management, crew management and commercial management.

ITIC insures ship managers on terms no more onerous than SIMCO Shipman. If a third party brings a claim against you in an attempt to break limitation, having a SIMCO Shipman agreement in place will greatly assist in establishing that you are a manager and entitled to limit.

A further requirement of ITIC's insurance is that you are named as a full co-assured under the owner's insurances, including cover with an International Group P&I Club. If a third party issues proceedings against you in an attempt to break limitation by alleging you are not a manager or operator, the P&I Club must defend you as the claim arises from the operation of the ship. If for some reason the P&I Club failed to defend you as a co-assured, you can enforce the indemnity clause against the owner under the BIMCO Shipman.

The Stema Barge II not only provides a useful definition of a ship manager, but it again highlights the importance of having clear management agreements in place with your principal.