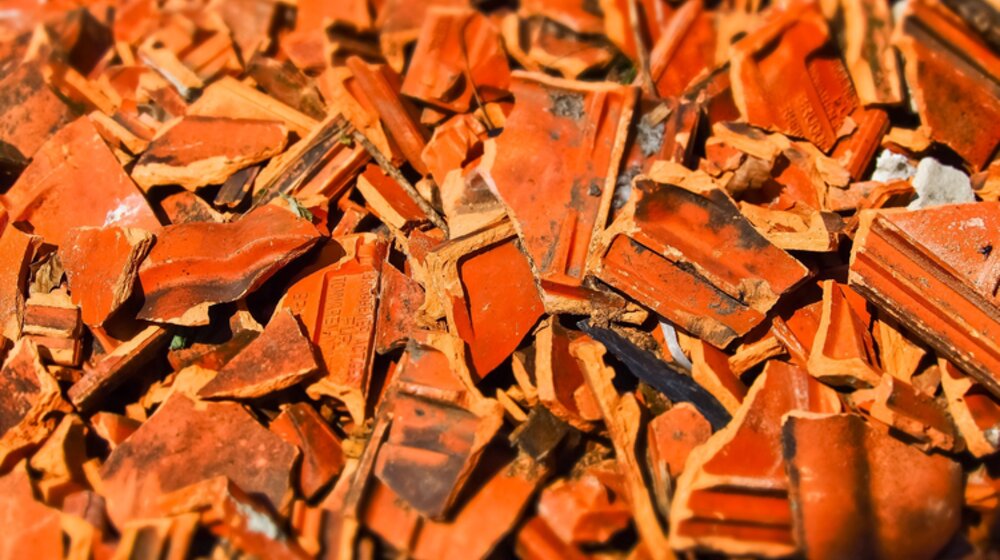 A recent claim covered by ITIC (International Transport Intermediaries Club) highlights the importance of an intermediary confirming freight arrangements prior to advising their principal.

In this case, a liner agent was arranging for 24 container loads of roofing tiles to be carried by barge to a load port for onward transhipment to the UK. The agent entered the details into the line’s booking system and received a quote of $2,300 per box – but they failed to notice that the shipment had been rejected due to a lack of space. However, despite the rejection, the agent passed the quote to the shipper who accepted it.

The agent noticed the mistake when the containers arrived at the load port and quickly arranged for them to be moved to the UK on the next available vessel, but the price had increased to $4,500 per box. The shipper was not notified of the increase.

When the cargo arrived in the UK, the line looked to the shipper to pay the freight prior to discharge. The shipper refused on the grounds that they had not been told of the additional cost and had already sold on the tiles based on the original $2,300 price.

The line then sought to recover the difference in freight from the agent on the basis that the shipper had a strong argument for not settling the additional amount. It was clear that the agent had been negligent in accepting the booking without permission from the shipper. The agent paid the difference, amounting to $52,800, which was then recovered from ITIC.