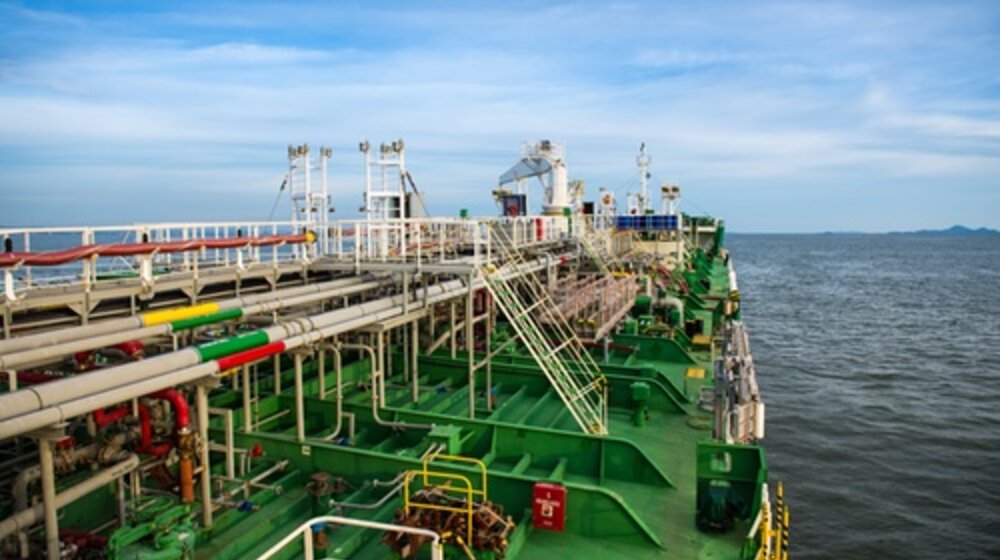 A naval architect was appointed by the builders of an 8m hydrographic survey vessel to approve the vessel’s design and stability in accordance with prescribed standards. The naval architect surveyed the vessel, conducted a stability test, and issued the necessary certificates of compliance, confirming that the vessel complied with the relevant standards.

The vessel was then put through sea trials. Unfortunately she capsized, causing significant damage. The purchasers rejected the vessel and ended discussions about the possible purchase of a number of other vessels from the same builder.

Following the capsize, the purchasers and the relevant maritime safety authority commissioned separate reports from naval architects who both advised that the vessel did not meet the required standards.

The builder brought a claim against the naval architect for around US$2m. The damages claimed were made up of direct losses allegedly suffered as a result of the incident and a large loss of profit claim in respect of the purchaser’s decision not to have further vessels built.

After proceedings were issued, the parties agreed to conduct a repeat of the stability test. Unfortunately for the naval architect, the repeat test showed the vessel to be unstable and confirmed that the certificates of compliance should not have been issued.

Negotiations took place, with the claim ultimately being settled for US$250,000. The reduction had been achieved due to the fact that the builder was unable to provide evidence that the further build contracts would have been placed.