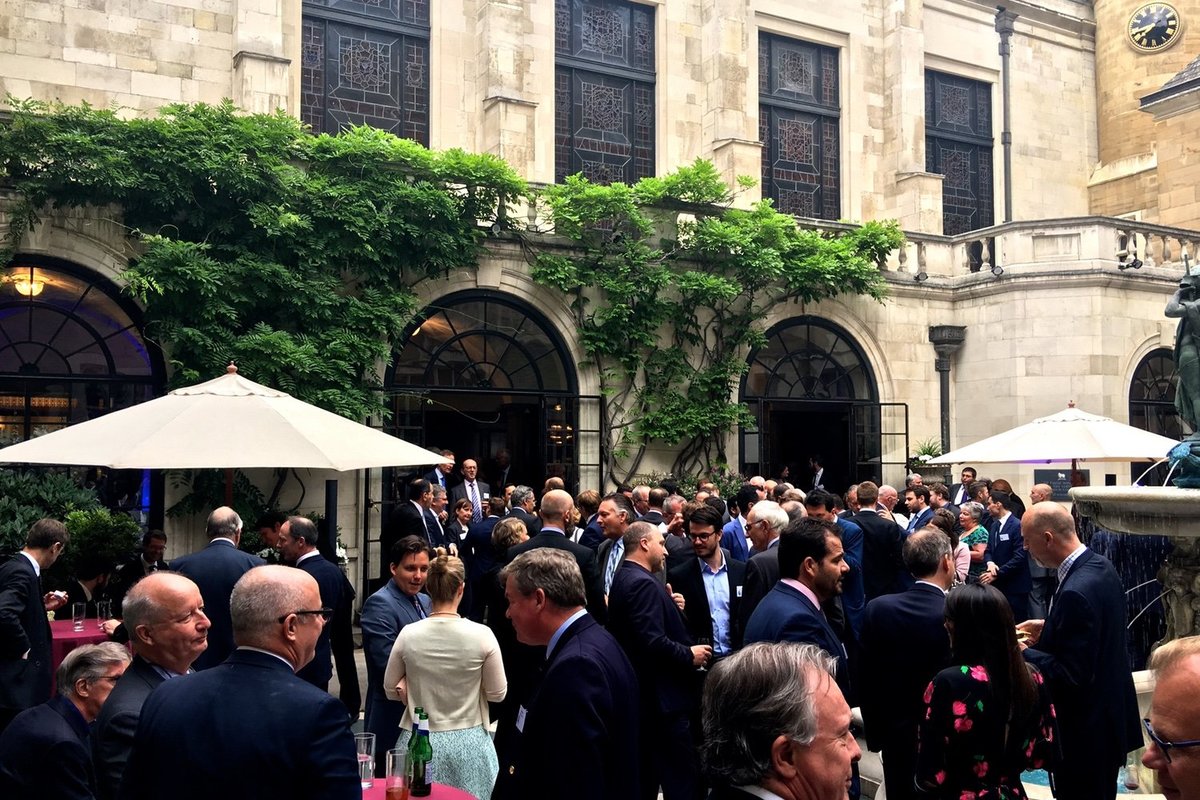 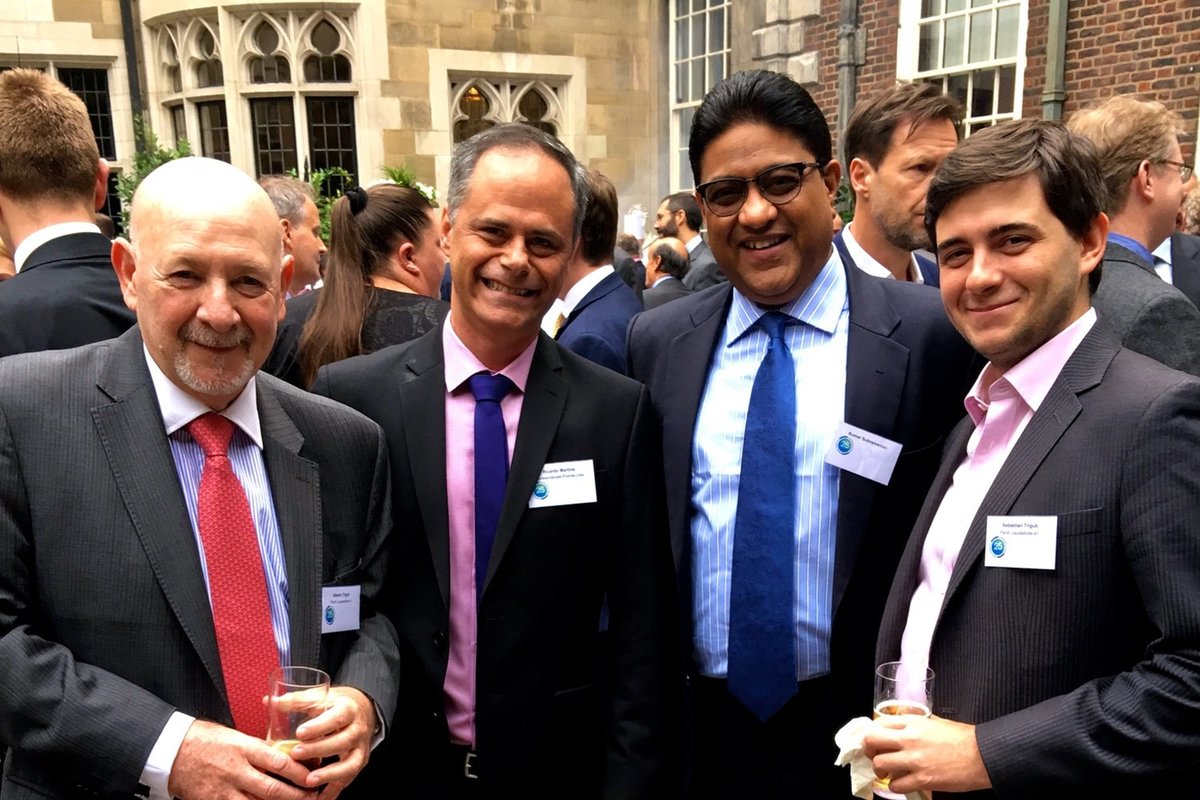 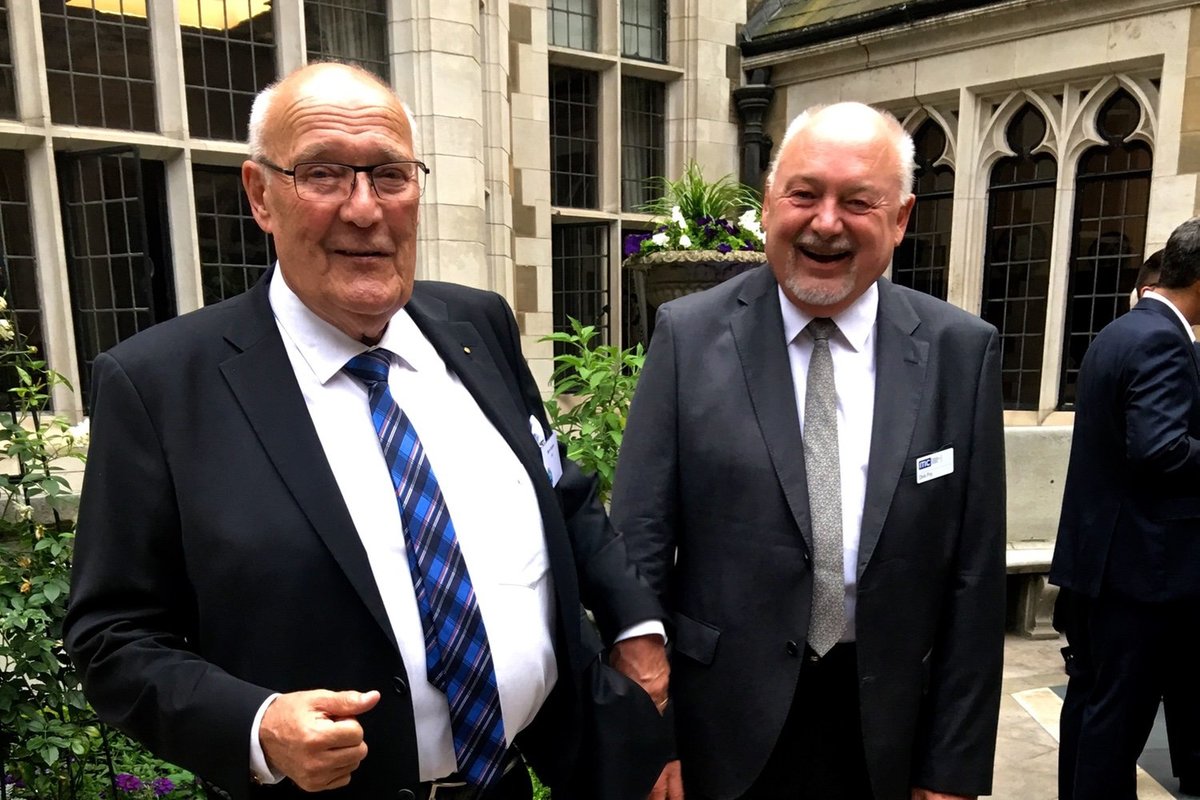 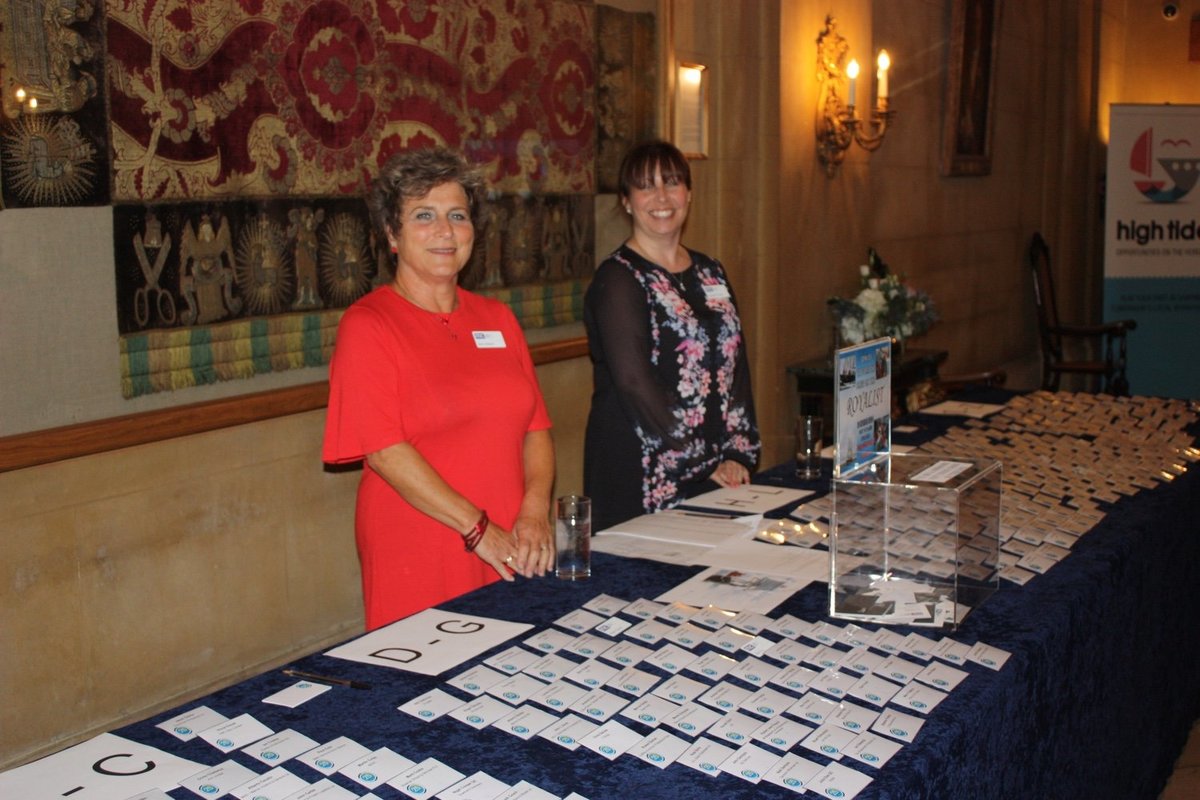 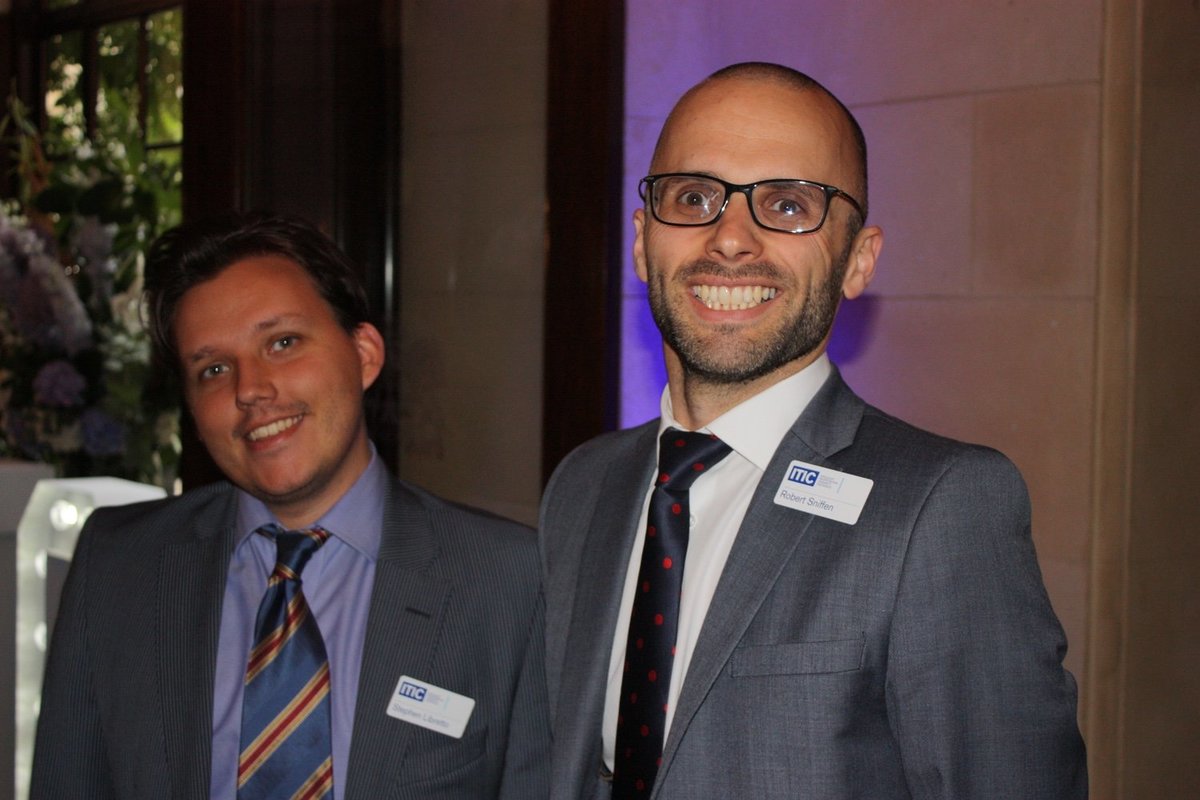 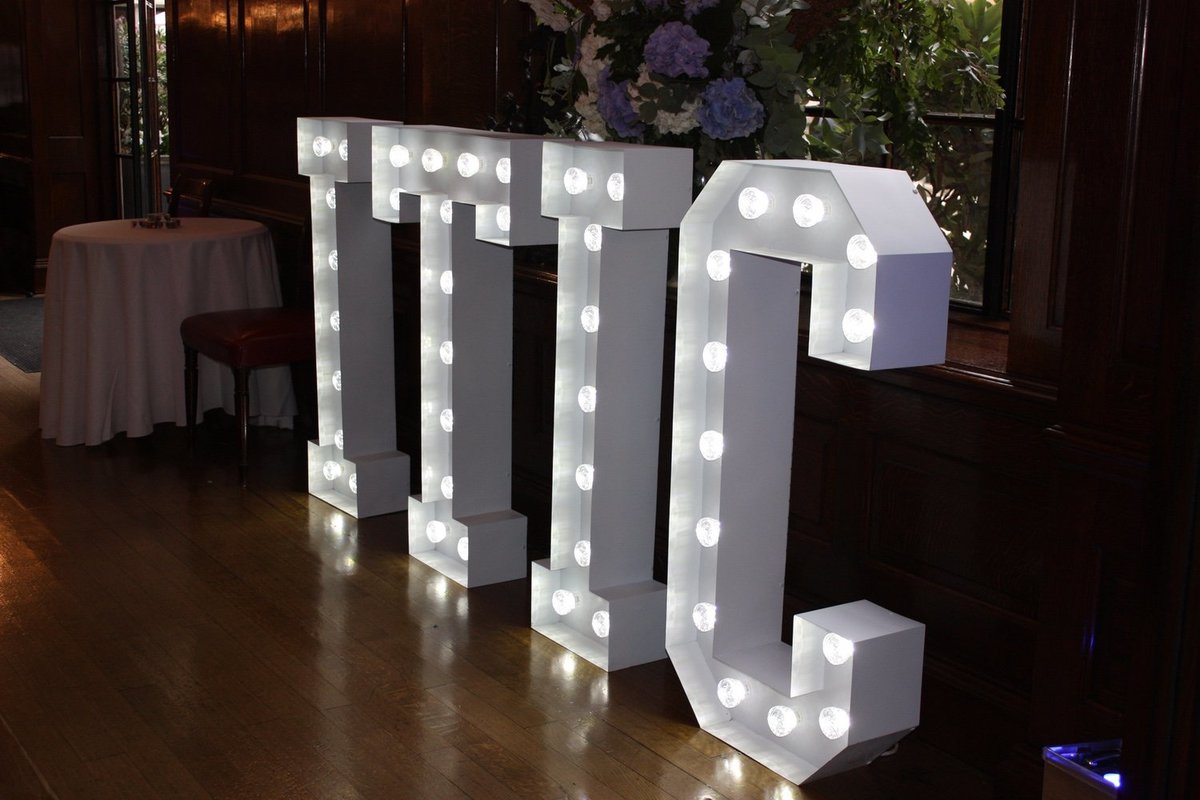 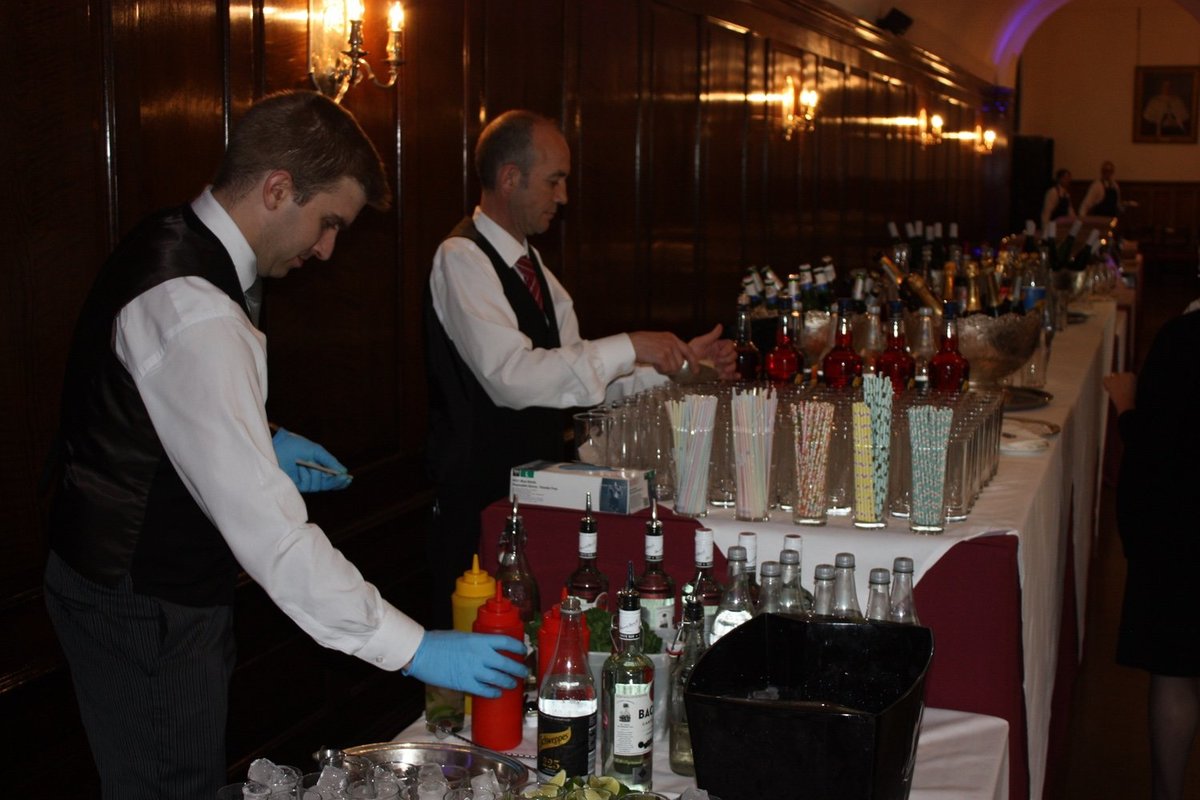 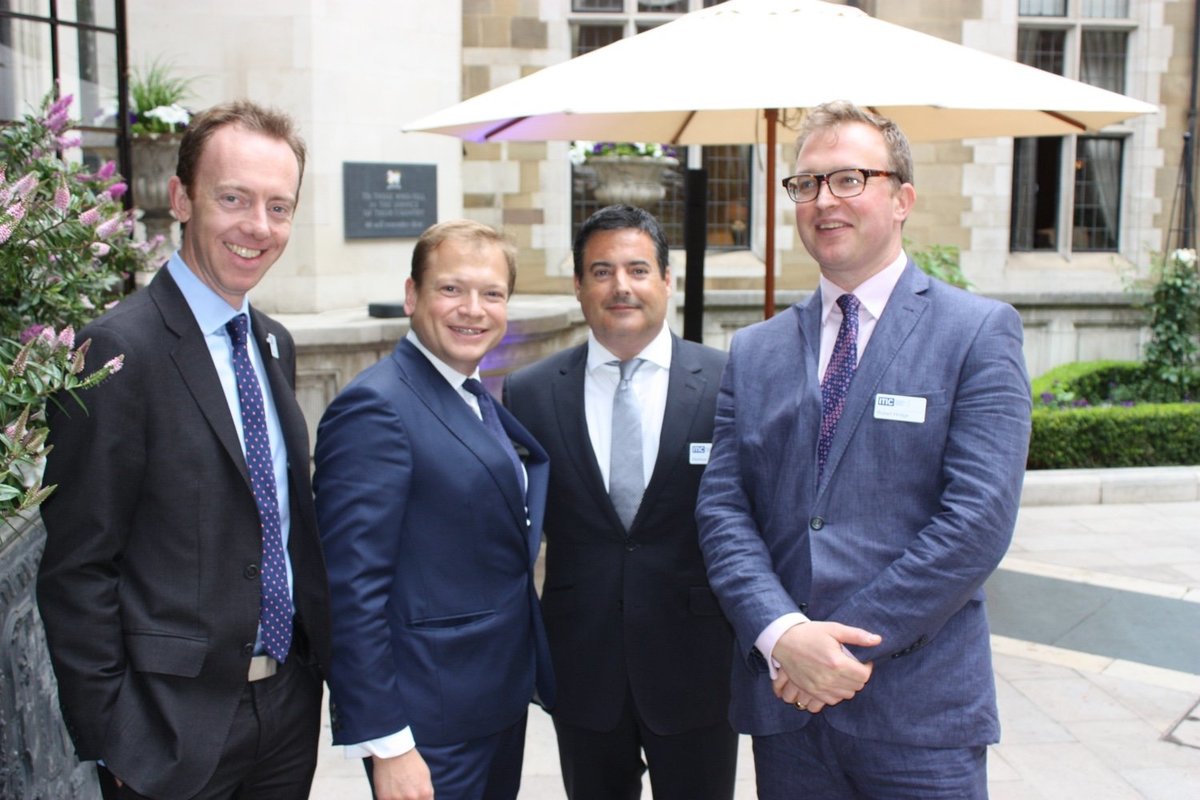 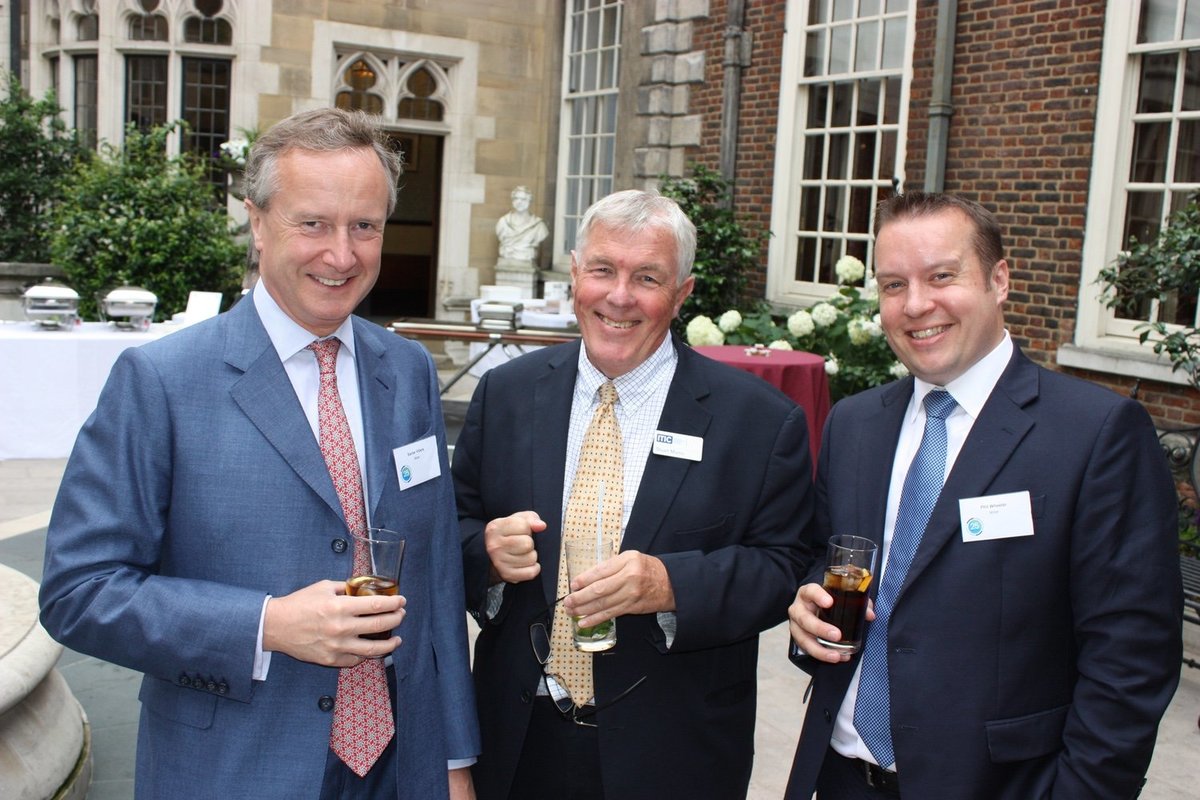 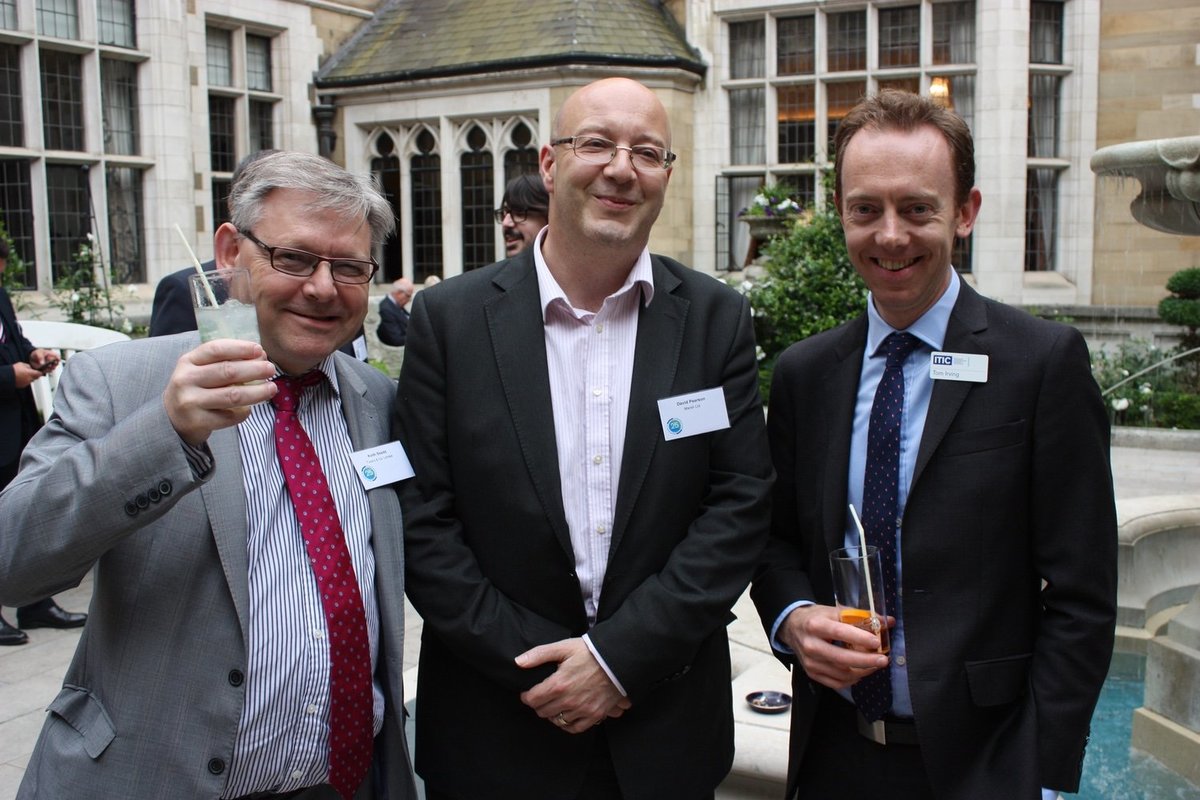 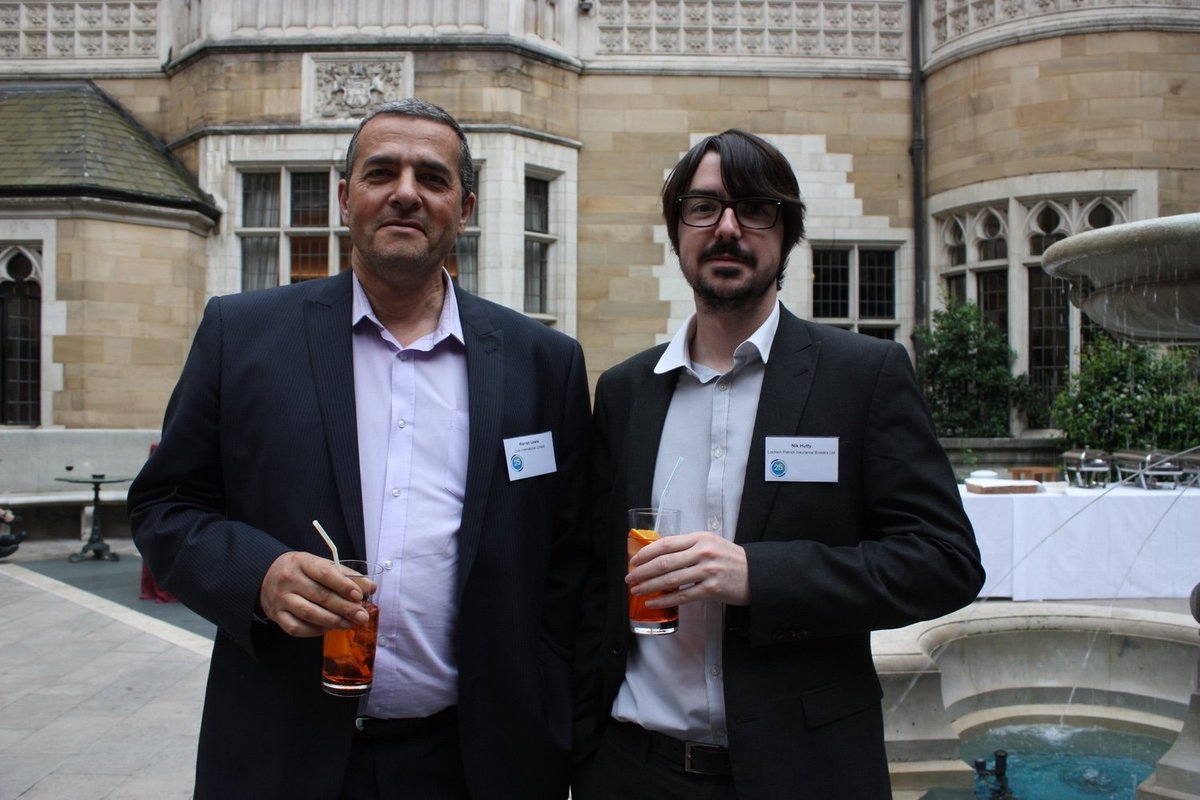 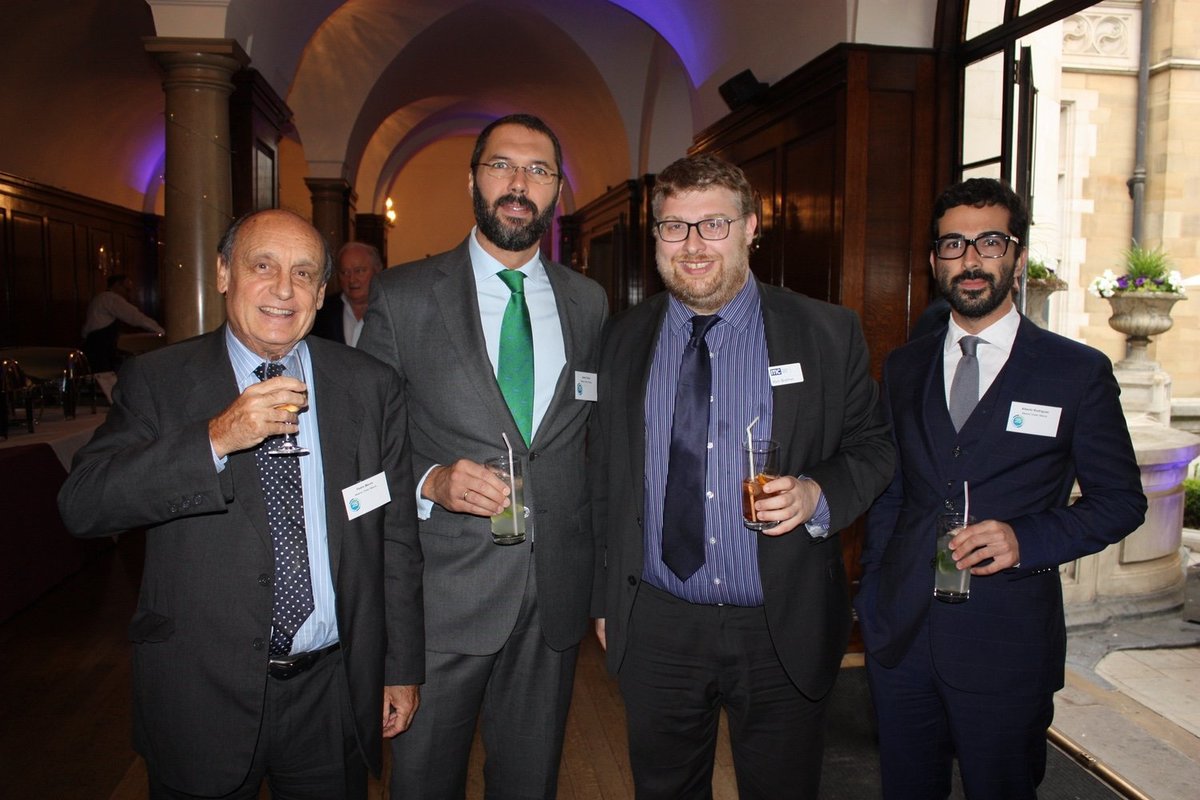 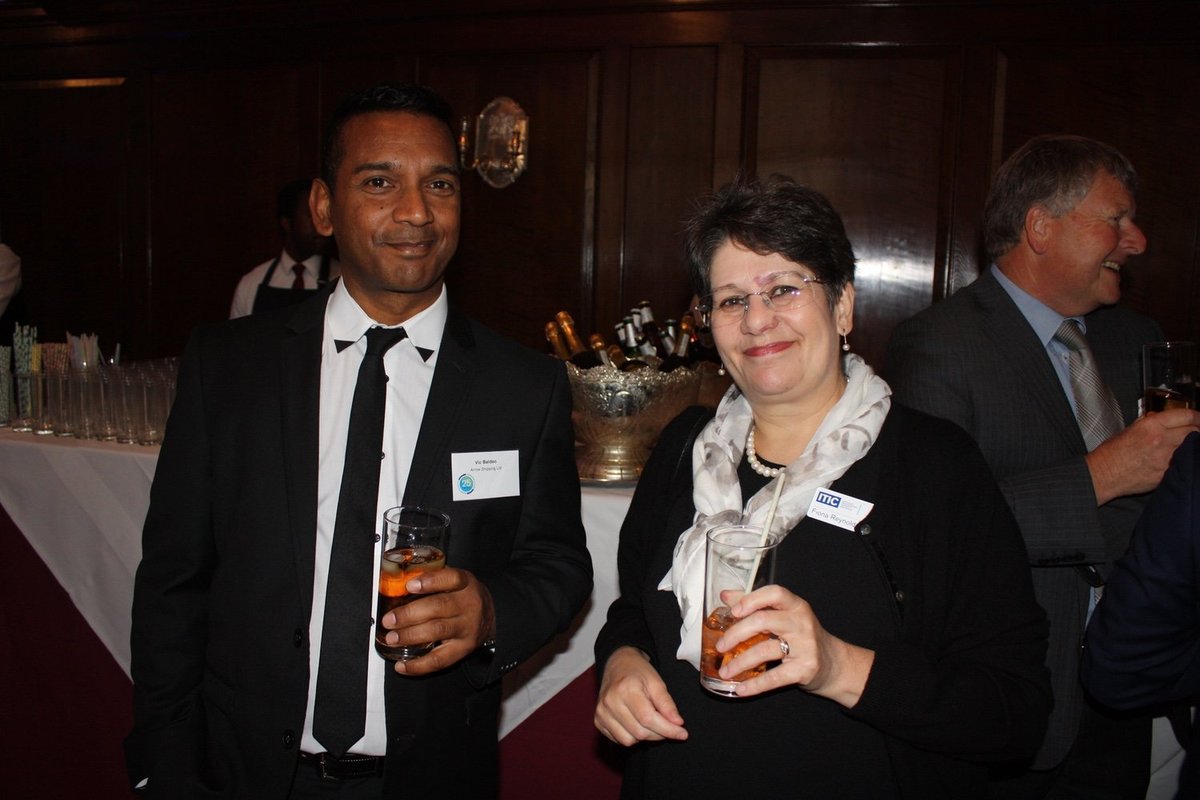 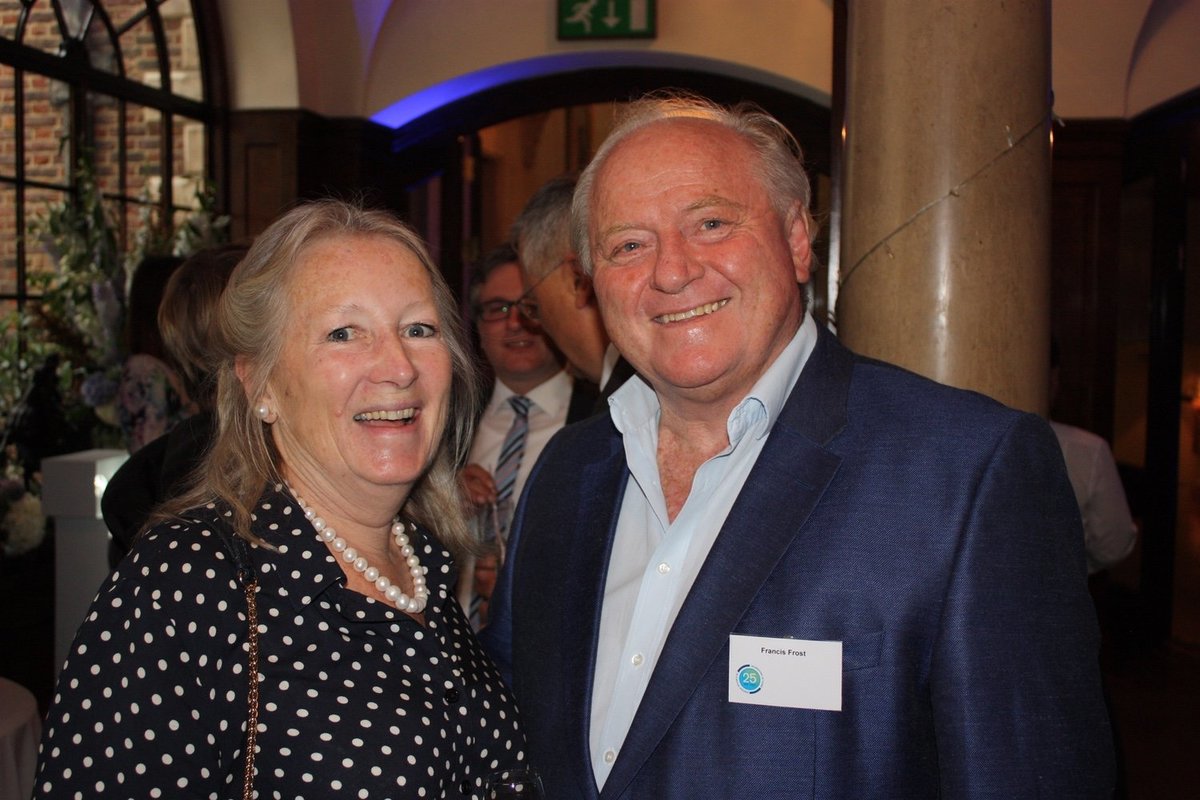 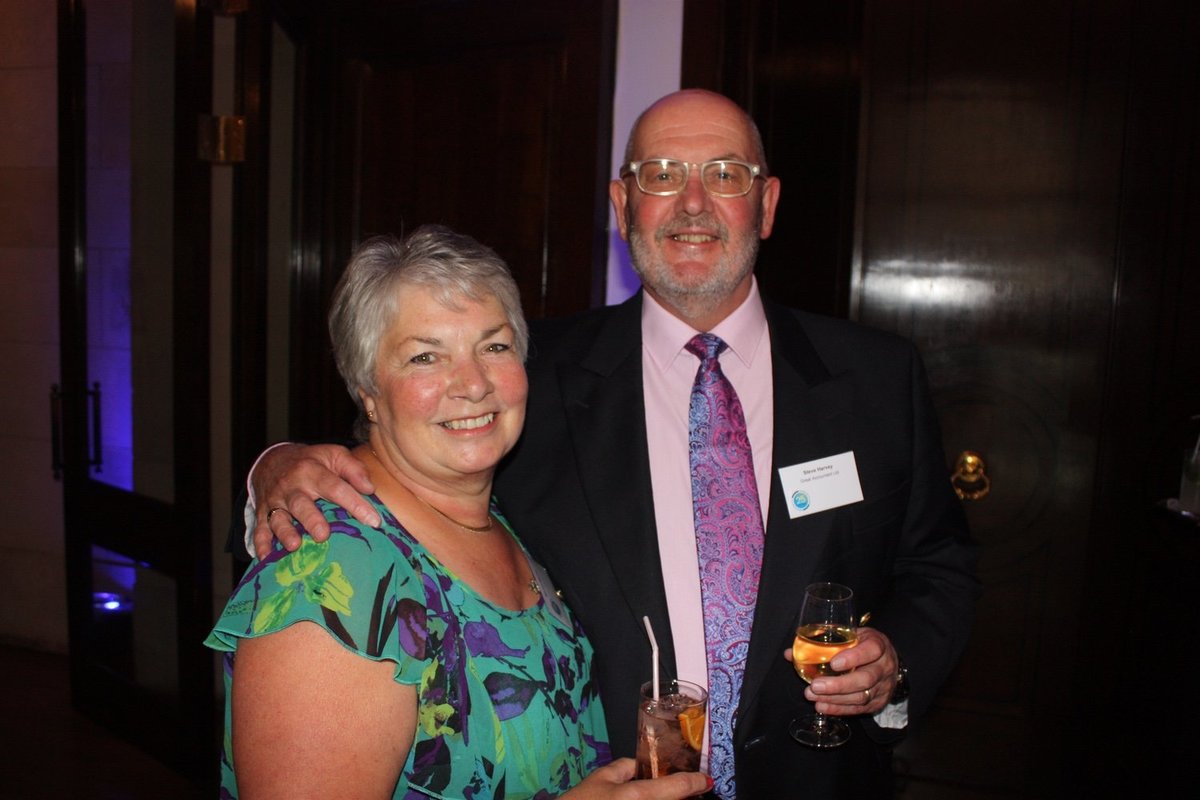 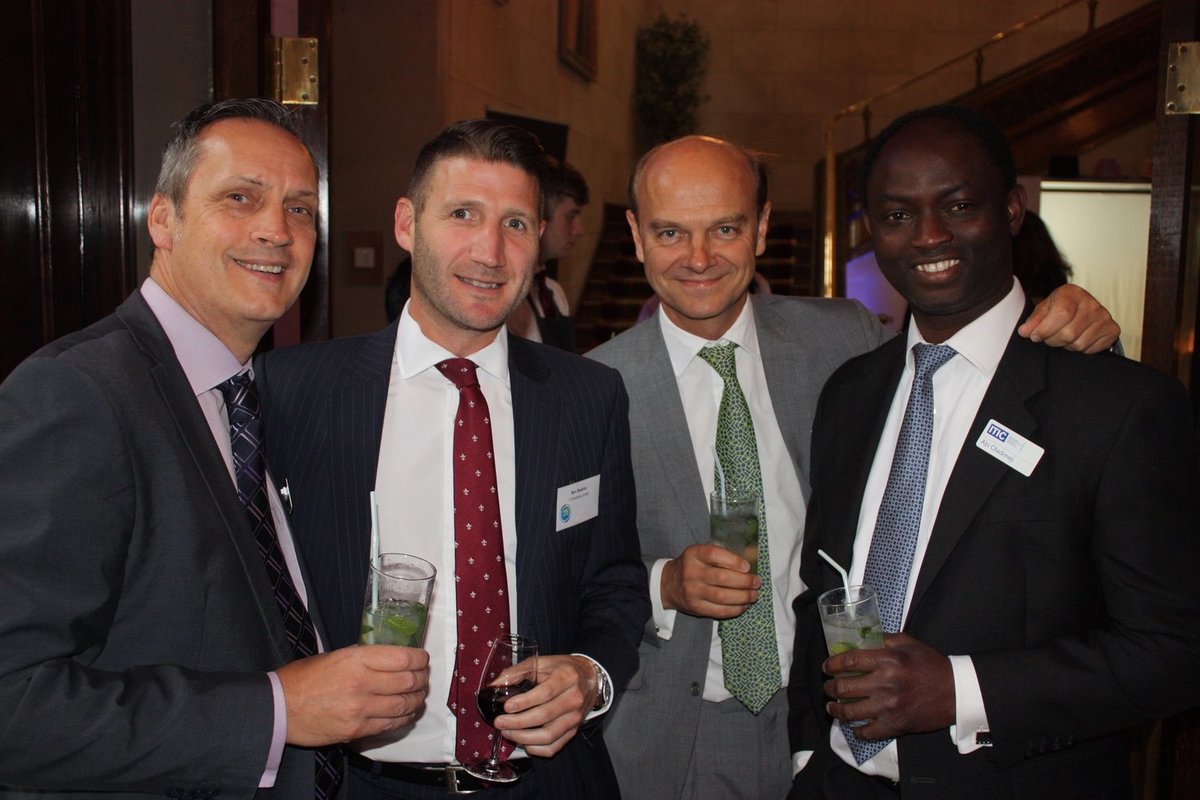 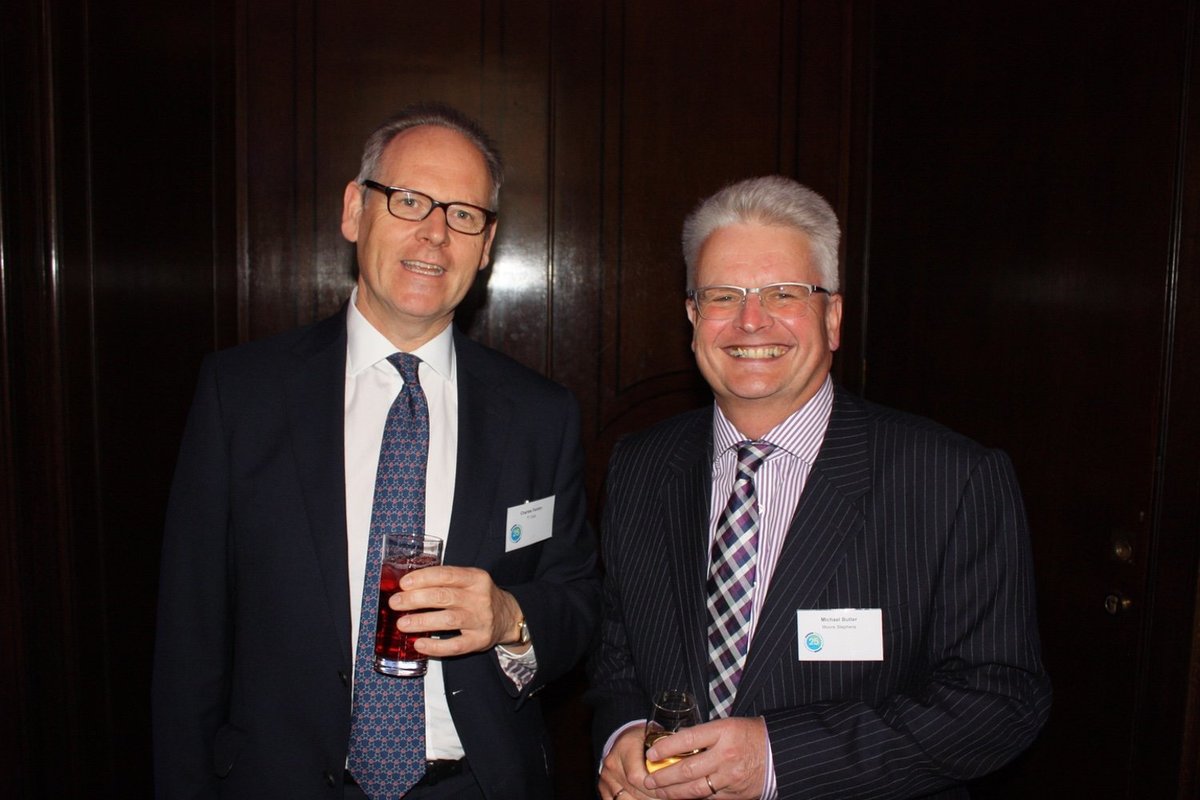 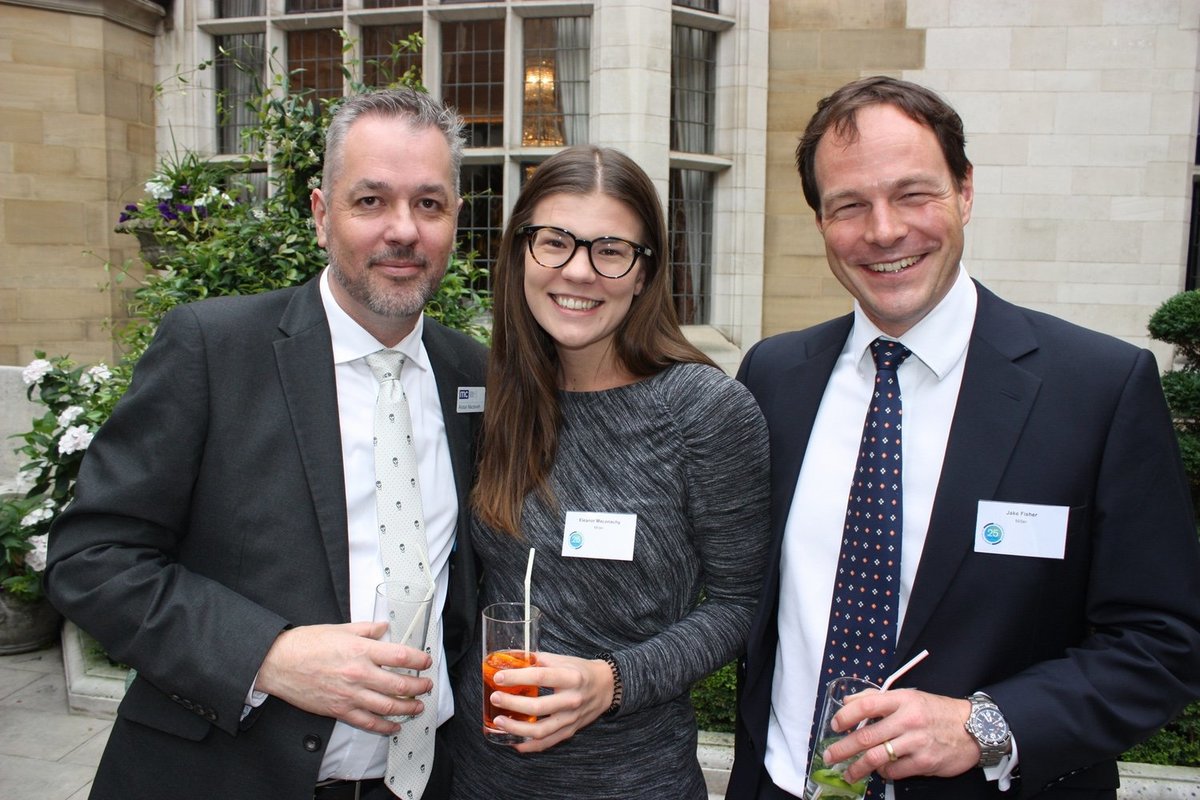 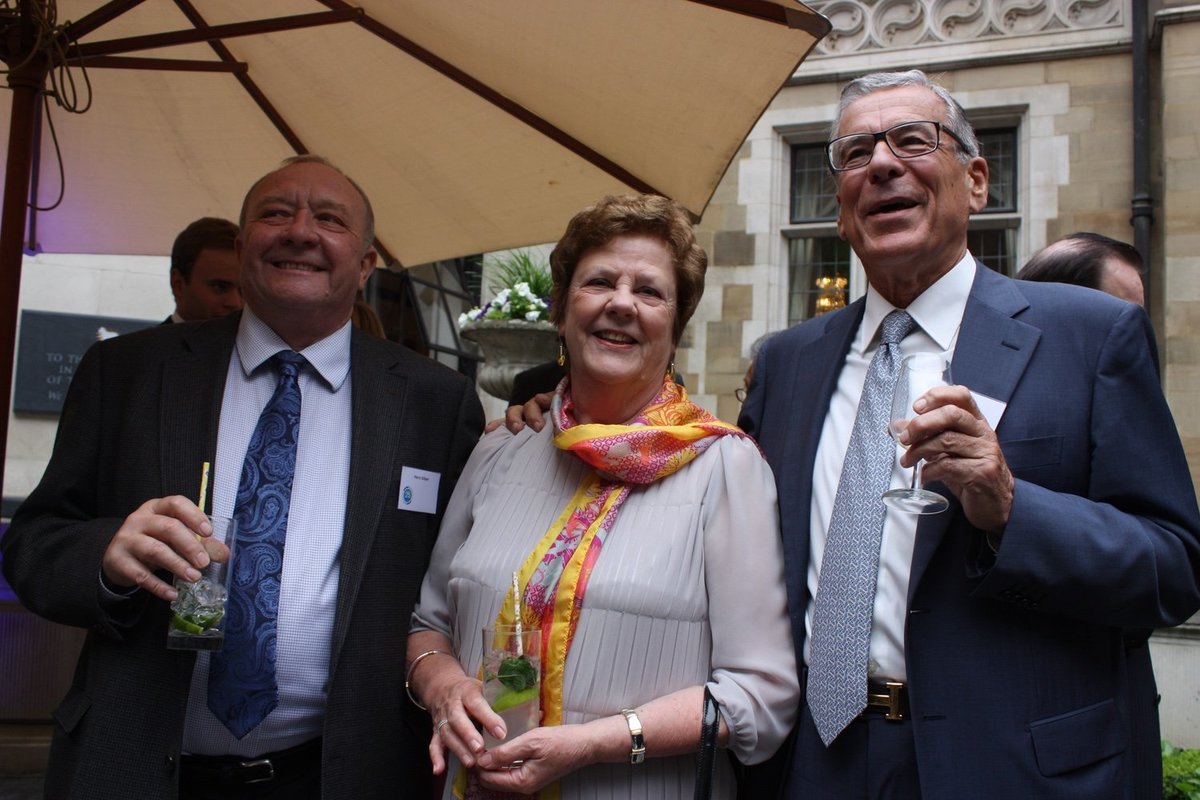 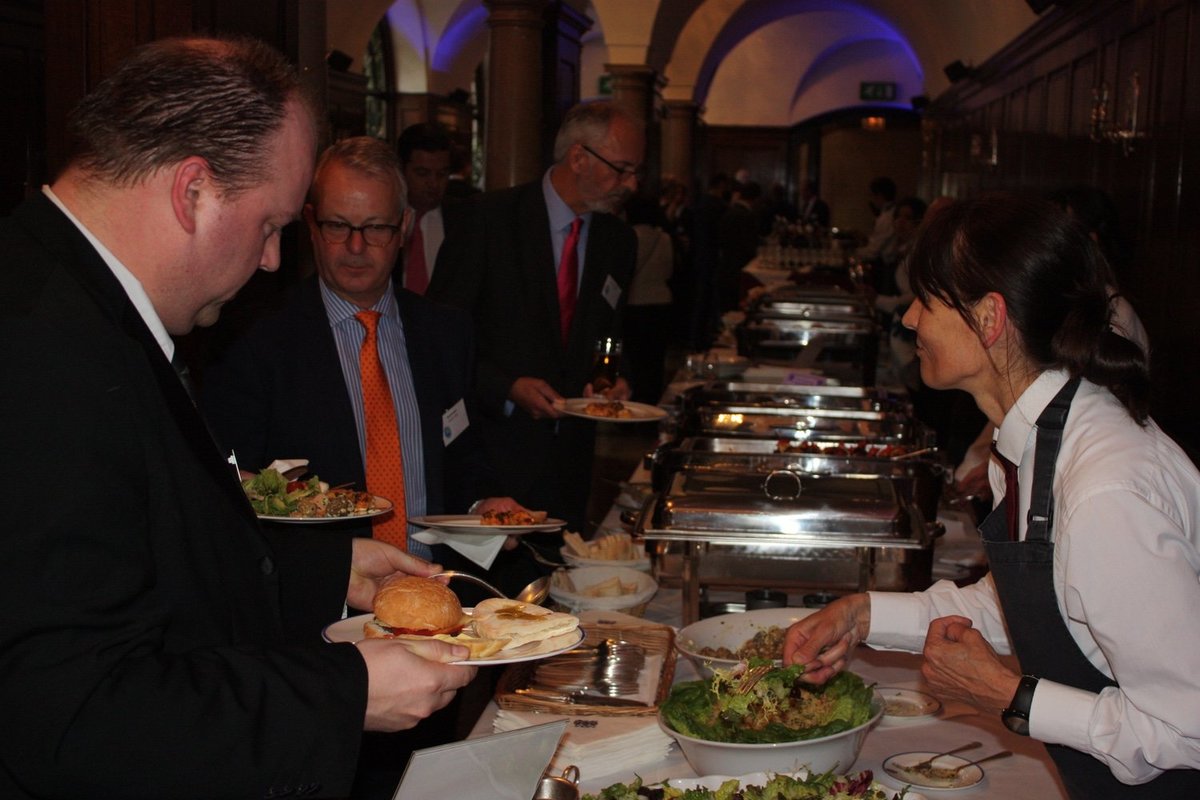 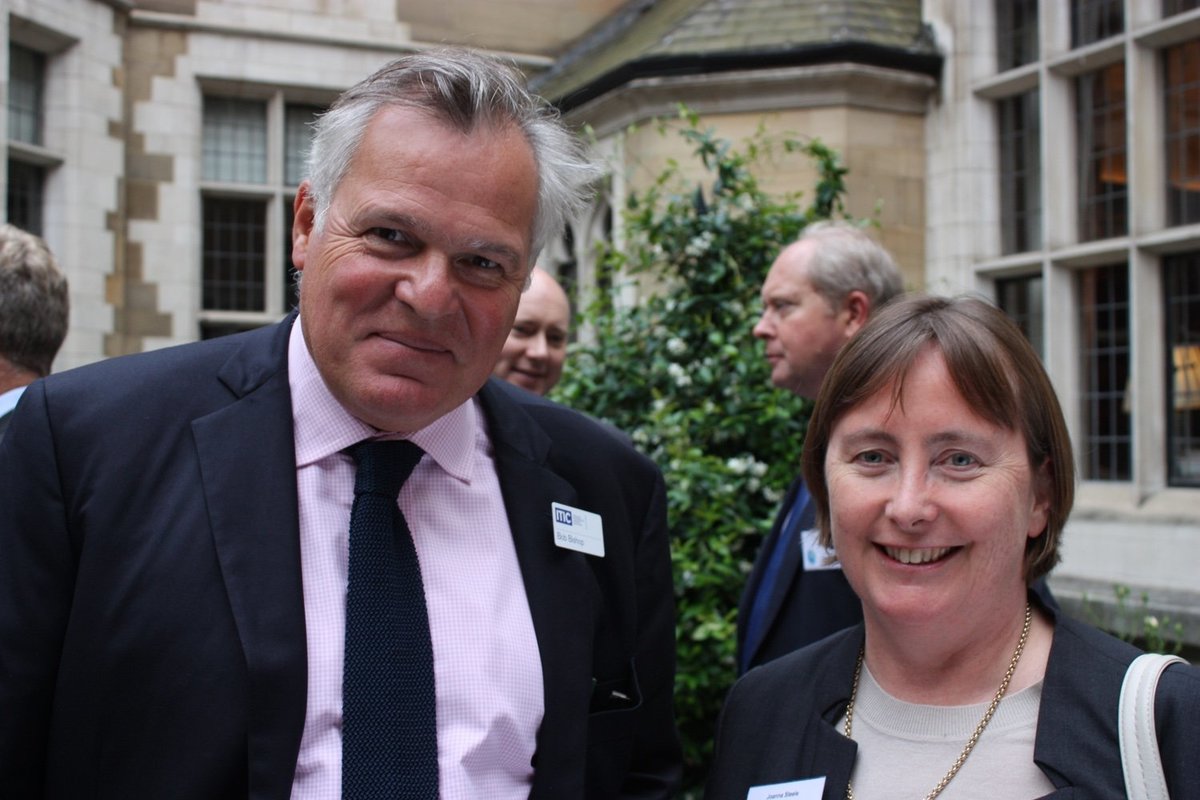 Fill in the relevant proposal form to receive a quote.

Guidance on how to report a claim.

Talk to our experts