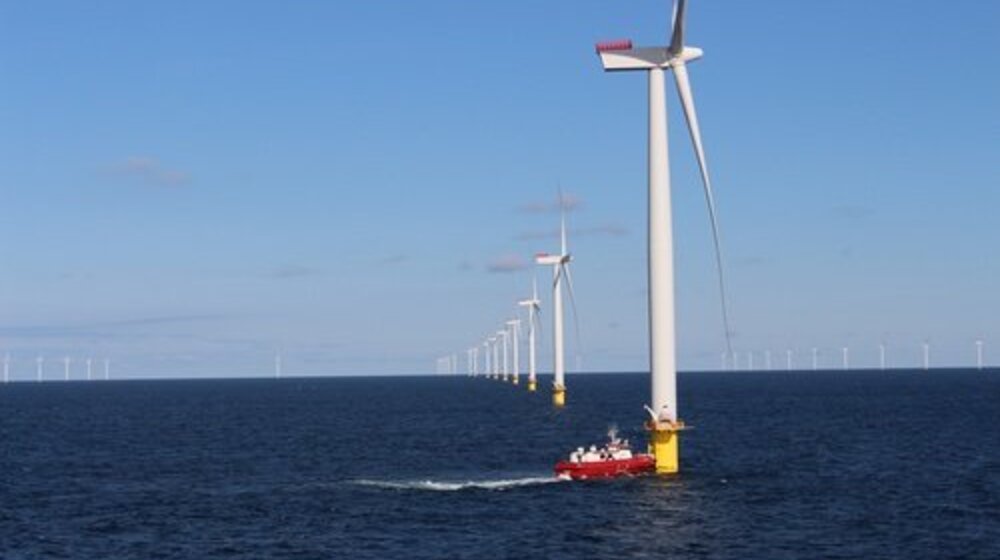 In 2007, an offshore consultant performed a site assessment for a jackup crane barge. The site was known to have some inherent difficulties for jack-up operations due to the underlying layer of soft clay which could potentially lead to a “punch-through” of the one of the jack-up’s legs.

The claim was rejected on the basis that (a) the report clearly showed there was a danger of punch through, (b) the barge had been shifted away from the site which had been assessed, (c) at that site the owner had failed to carry out proper pre-loading checks, particularly in relation to the danger of a punch-through, and (d) in the scope of work the consultant was never asked to consider the effects of scour.

The consultant’s position was considerably strengthened by a detailed scope of work and a well written report. ITIC often deals with claims in which a consultant is exposed to a claim because one of these documents is insufficiently clear.