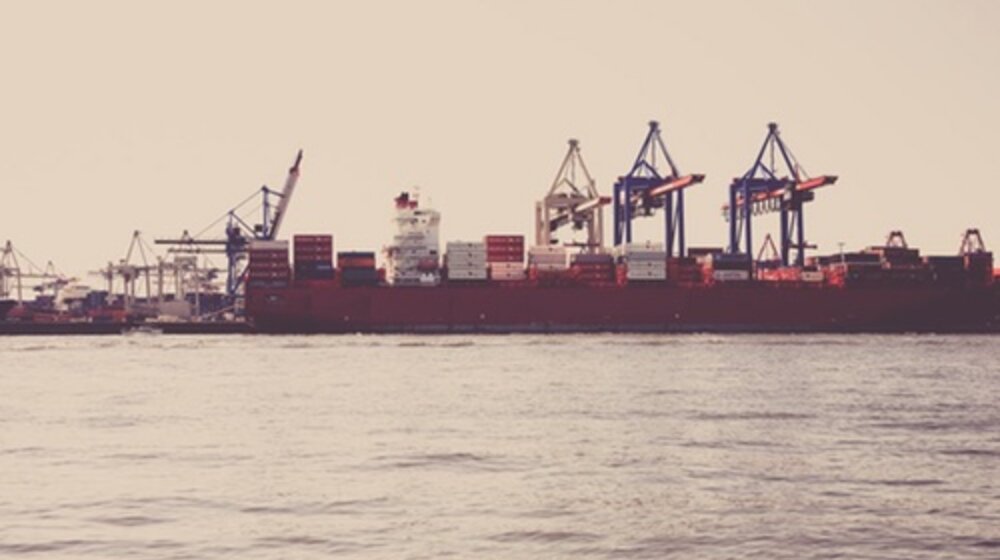 Shippers of a cargo of wheat instructed a marine surveyor to survey and certify the holds of a bulk carrier as fit for loading.

The surveyor issued a certificate of fitness to load and 70,000MT of wheat was loaded.

Following the arrival of the ship at the discharge port the local authorities ordered the stevedores to stop discharge operations as they suspected that the cargo was heat damaged. A subsequent survey report, obtained by the shippers, indicated that the cargo was contaminated by delaminating paint, rust, dirt and paint powder from the ship’s holds.

The shippers negotiated a reduction in price with the receivers as a result of the deterioration of the cargo, and pursued a claim against the shipowners under the terms of the contract of carriage. That dispute was resolved at a mediation, but the shippers then brought a separate claim against the surveyor. They were seeking to recover alleged losses, including loss of sale proceeds, additional hire paid to the owners and costs, on the basis that the surveyor had negligently certified the vessel as fit for loading in circumstances when it was not.

The claim was for in excess of USD 1m. ITIC appointed lawyers and expert evidence was sought. That evidence suggested that the damage may have been caused by Bobcats used in discharging the cargo. The surveyor also had terms and conditions which – if properly incorporated into their business dealings – would have reduced their liability to a fraction of the shipper’s claim. Unfortunately the surveyor had not explicitly made the shipper aware of the terms and conditions, so it was unlikely that a Court would find that these had been incorporated into the business dealing.

It also became apparent that after the surveyor had inspected the vessel, customs inspectors had carried out an inspection and had ordered that the vessel should be cleaned prior to loading. This was both helpful and unhelpful for the surveyor: while it was a strong indication that the surveyor had failed to properly carry out his survey, it also arguably meant that it was not the surveyor’s report that the shippers were relying on, but instead custom’s approval to load.

A mediation took place but the claim could not be settled. Negotiations continued nevertheless, and the matter was resolved with the surveyor contributing to around 30% of the claim, which was covered by ITIC.