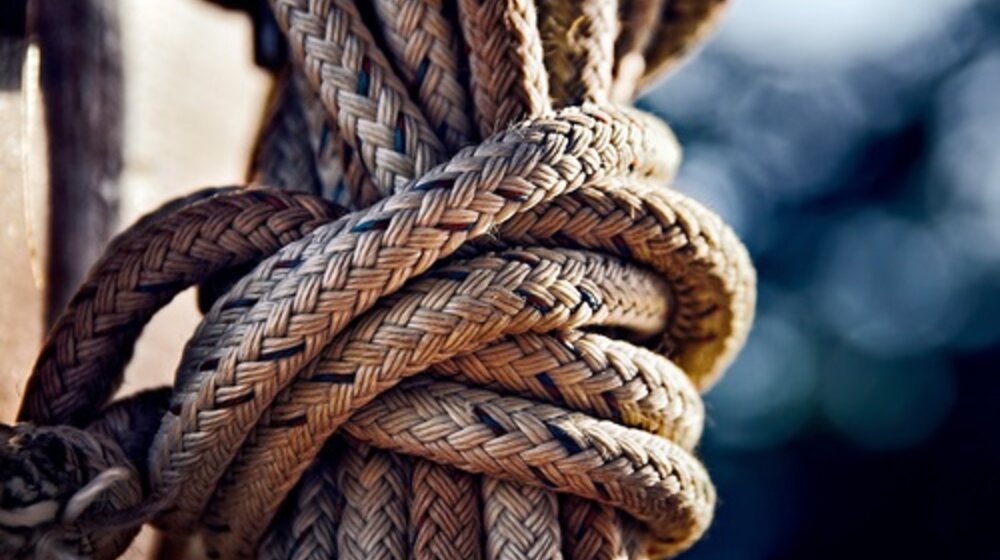 Ship brokers arranged a voyage charter between Rotterdam and the Far East. The charterparty was subject to English law, based on the Asbatankvoy form, and provided that the brokers would receive 1.25% commission.

The ship completed discharge and freight was paid to owners in full. The brokers accordingly invoiced for their commission on the freight. The commission amounted to US$28,750. The owners also claimed demurrage from the charterers which was disputed.

The brokers invoice remained unpaid and after 3 months they chased for payment. Owners responded that they would only pay commission when the demurrage claim was resolved:

The brokers sought ITIC’s assistance as they purchased ITIC’s Rule 10 “additional legal expenses insurance and debt collection” cover. ITIC advised that this was a classic tactic used by owners seeking to delay or avoid paying commission. The argument did not have any legal merit.

ITIC contacted the owners pointing out that the Asbatankvoy commission clause clearly says commission is payable “on the actual amount freight, when and as freight is paid”. Freight had been paid and the commission was payable.

In addition owner’s attempt to withhold this commission pending resolution of a demurrage claim was against market ethics. The Baltic Exchange’s Code reads:

7. Withholding payment of undisputed sums, including commission to brokers, on any earnings received is unacceptable.

ITIC threatened legal action against the owners/the ship and the owners paid the commission in full.